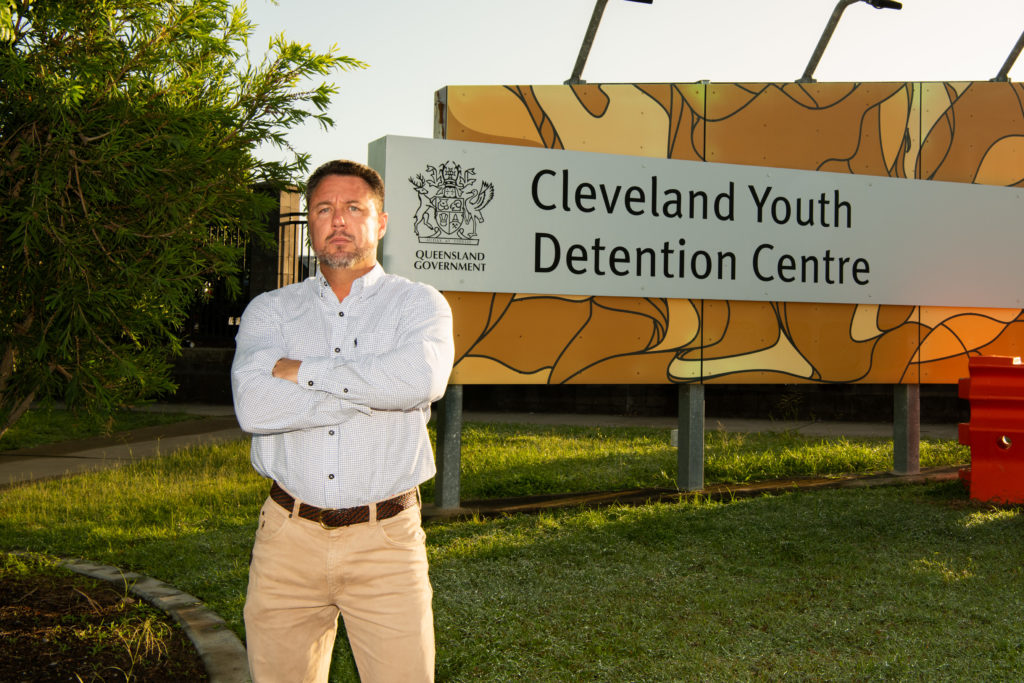 Katter’s Australian Party (KAP) Deputy Leader and Hinchinbrook MP Nick Dametto is eagerly awaiting the resumption of State Parliament when it is anticipated the Palaszczuk Government will introduce new legislation labelled as the “most comprehensive response to youth crime in Queensland”.

The suite of “tough laws” was announced by the Premier in late December in the wake of the devastating death of Brisbane mother, Emma Lovell, as she was defending her home from two alleged teenager burglars on Boxing Day 2022.

“The Government’s made some big claims in relation to these reforms, however the amendments to the Youth Justice Act have come under strong public criticism for not going far enough,” Mr Dametto said.

“At this early stage I don’t see how any of the Government’s proposed “harsher” changes, had they already been in place, would have changed the outcome for Emma Lovell on the night her home was broken into.

“The Government seems to have completely missed the mark and on top of that they have also neglected to address the many other serious failings in Queensland’s youth justice laws.

“Disturbing figures show that over the last fifteen years, offenders aged between 14 and 17 years of age committed more rape offences than any other age bracket but we don’t hear any concern from the Government about that,” he said.

Attorney-General, Shannon Fentiman, recently announced that early this year the Government would introduce a Bill that will remove legislation that prevents accused adult rapists from being public identified until their charges reach committal.

Mr Dametto said that to better protect the community and potential victims, accused rapists should be publicly identified across the board, regardless of their age.

“Serious criminal offences such as rape can take months, if not years, to progress through the court system and too often we see a number of juvenile offenders who re-offend whilst on bail.

“While on bail, those charged may be a serious threat to the community and most importantly our children.

“It makes my skin crawl to think unidentified alleged rapists are walking the streets while awaiting their court date, and their age should be irrelevant.

“In effect, even convicted juvenile sex offenders are currently protected by the Youth Justice Act which affords them anonymity for their whole life and, in some cases, allows them to go on to re-offend without any warning to their potential victims.

“The community deserves to know who these offenders are so that everyone can safeguard their children.”

The KAP has previously called for tough changes to the Youth Justice Act that would see violent juvenile offenders who commit certain crimes dealt with as adults, minimum mandatory sentencing and cumulative sentences for recidivist offenders.

The proposed harsher penalties are designed to work in conjunction with the KAP’s Relocation Sentencing policy which would be aimed at recidivist youth offenders.