Vital telecommunications wins for Kennedy electorate, but more work to be done 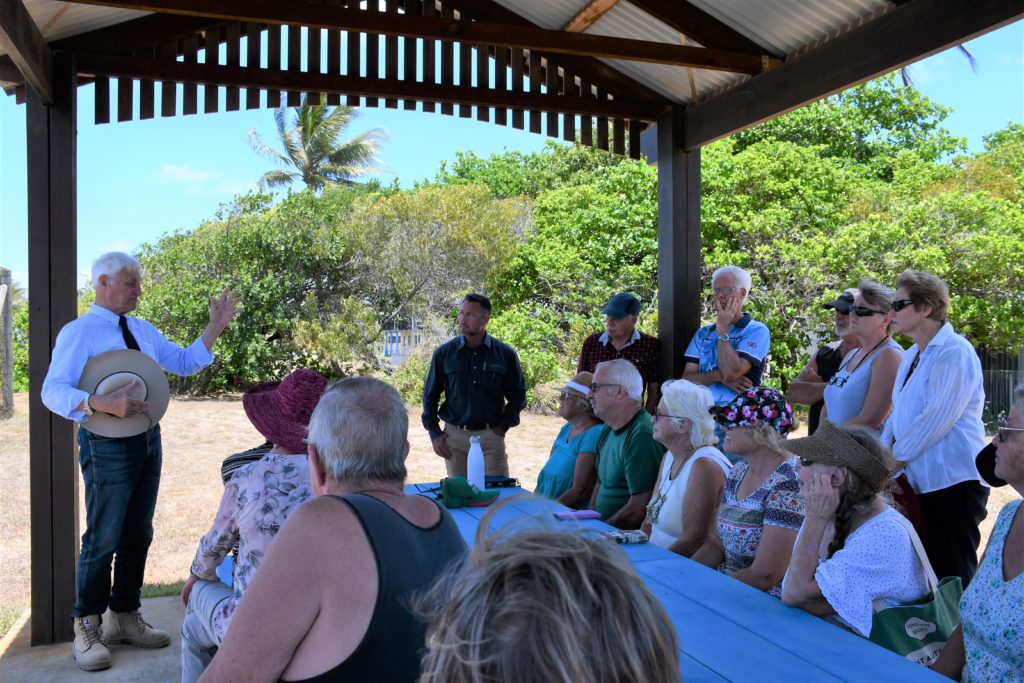 $20 MILLION in new telecommunications infrastructure is going into the Kennedy electorate under round 2 of the Regional Connectivity Fund including, Forrest Beach, Doomadgee, the Richmond-Croydon Road, the Gulf Development Road, Burketown to Normanton, Ravenswood, Julia Creek, Boulia, and Mareeba.

Kennedy MP, Bob Katter, said his electorate continued to get the lion’s share of new phone and internet funding but it was deserved because of the vast western areas and high mountains on the coast which limited-service delivery.

$785,350 has been announced for a new Telstra macro cell mobile site, providing new and improved handheld coverage to Forrest Beach and Allingham.

“It shows if you join together as a community and fight you can achieve great breakthrough,” Mr Katter said.

“When we ask people what they want to happen in their town, this is constantly in the top three issues. The Liberal Federal Government should have never sold Telstra. Privatisation has been a disaster for regional and rural areas.”

Hinchinbrook MP, Nick Dametto, said that the telecommunications upgrade for Forrest Beach is a massive win for the community as it will provide improved mobile coverage for residents, businesses and visitors.

“Forrest Beach has been crying out for improved telecommunication services for quite some time and it has been an issue that the KAP has been lobbying for,” Mr Dametto said.

“We have seniors who have struggled to contact family and doctors in emergency situations and home-based business owners losing profit due to the lack of mobile service in Forrest Beach.

“The secured funding which will install a new macro cell mobile site will allow Forrest Beach residents and visitors to move out of the dark ages.

“Although this is welcome news, it is disappointing that we are still needing to fight for similar upgrades for other areas in the electorate such as Upper Stone which struggle with the same telecommunication issues. We will keep fighting for these areas.”

The Hinchinbrook MP thanked the Federal Member for Kennedy, Bob Katter, and all stakeholders for their advocacy and involvement in securing the necessary funding for a new macro cell mobile site at Forrest Beach.

The KAP will continue to fight for towns like Fishery Falls, Yarrabah, Millstream and Upper Stone, to name a few, in upcoming blackspot and regional connectivity federal funding rounds.

Doomadgee – $957,200 – Telstra macro mobile base station and transmission connectivity will be established, providing improved 4G/5G mobile voice and data connectivity coverage for residents and visitors to the area.

Julia Creek – $4,183,082 – upgrade to NBN service technology in Julia Creek town to fibre to the premises.