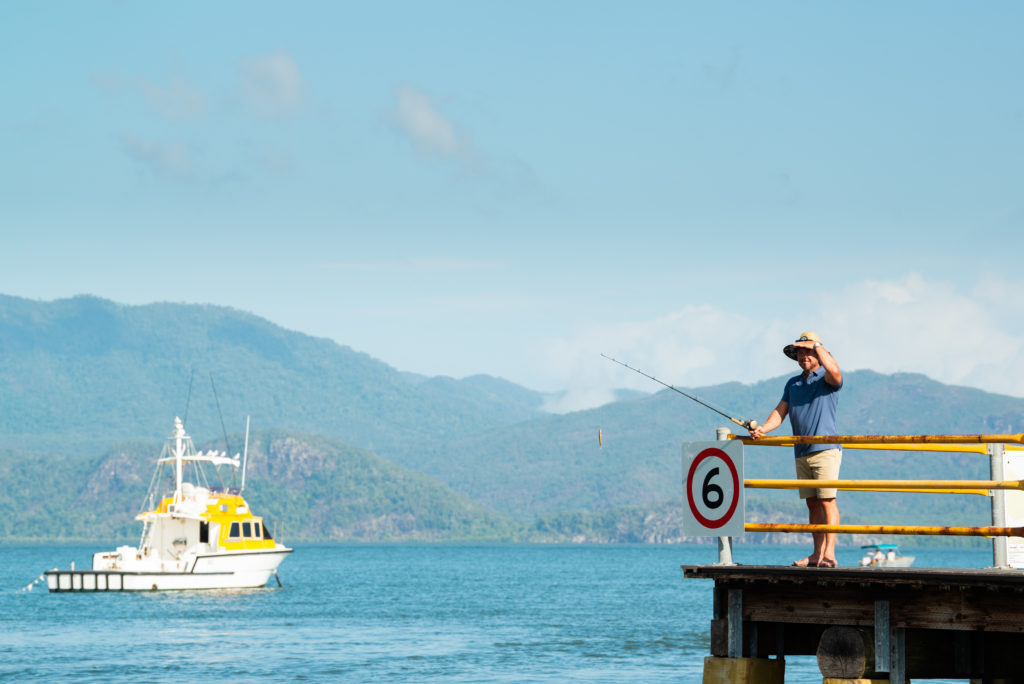 It’s been one blow after the other for the Queensland commercial fishing industry, with the Government indicating it would not support the Katter’s Australian Party’s country of origin seafood labelling bill, Minister Furner’s reduction of the Spanish Mackerel quotas and now commercial fishers are being left in the dark as they await the overdue results of the vessel tracking post-implementation review (PIR).

As an action of the Sustainable Fisheries Strategy 2017-2027, the Department of Agriculture and Fisheries (DAF) rolled out vessel tracking during 2019 and 2020 for all major commercial fisheries.[1]

DAF originally indicated the vessel tracking PIR would be released in early December 2021, which was then postponed on three separate occasions.

KAP Deputy Leader and Hinchinbrook MP, Nick Dametto said the Palaszczuk Labor Government had made it blatantly obvious that they did not support Queensland’s commercial fishers.

“If the industry wasn’t hurting enough this week with Spanish Mackerel quotas being slashed, the Minister’s failure to give commercial fishers any kind of clarity when it comes to the long overdue results of the vessel tracking PIR is just another slap in the face,” Mr Dametto said.

“Commercial fishers throughout the state are fed up with the wall of silence put up by the Government, and given the financial impact imposed with the introduction of vessel tracking units, they deserve answers.”

Mr Dametto’s calls come after he received a lackluster response to his Question on Notice asked of Minister Furner[2] last month, seeking clarification of when the PIR would be made publicly available, and what consultation the commercial fishing industry should expect post its release.

“Commercial fishers have been patiently waiting for the PIR to be released, given it will provide clarification on the effectiveness of the vessel tracking and impacts of concern within the industry,” Mr Perez said.

“The cost of addressing the problems with vessel tracking should not be passed on to industry. The vessel tracking debacle is a product of fisheries mismanagement, another issue to add to the growing list of fails.”

Mr Dametto said local commercial fishers had raised concerns with the effectiveness and viability of vessel tracking units imposed on the industry.

“Fishers are telling me that many of the vessel tracking units don’t work properly half the time and if it’s not connected, the whole trip is classified as illegal,” Mr Dametto said.

“We need the PIR to be released so there’s transparency around how effective these units have been, because right now it seems to be just another tool for the Department to utilise to impose more infringements.”