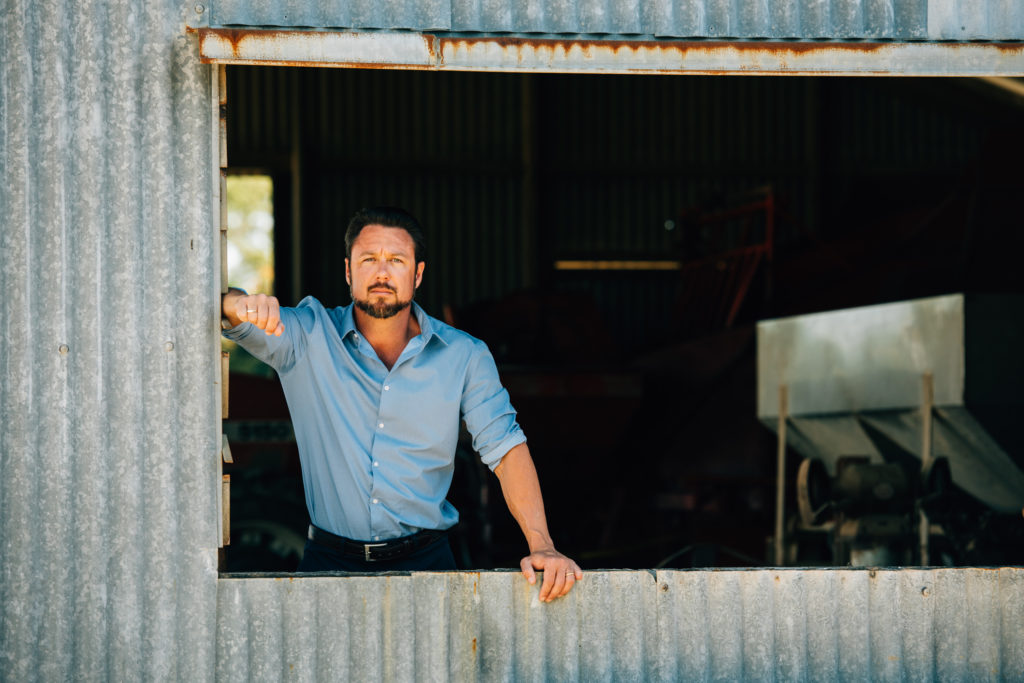 ISSUES relevant to North Queensland should be a priority for debate at next week’s sitting of parliament in Townsville, says Hinchinbrook MP Nick Dametto.

“These are the issues that matter to North Queenslanders and we would welcome any opportunity for the government to consult with Katter’s Australian Party on what items and bills should be up for debate in Townsville next week,” he said.

Mr Dametto said North Queensland MPs should be allowed to set the agenda by having the main privileges during question time.

“This would enable non-government MPs from the North to get the majority of questions that could be directed at non-ministerial government MPs from our region – a win for both accountability and keeping the issues local,” he said.

“Priority should also be given to Bills introduced by North Queensland MPs, of which the KAP has several.”

Adding further weight to the demands of the North next week will be a North Queensland separation rally organised by activist group Boot Brisbane and a rally to protest Labor’s proposed Reef regulations and call for quality assurance in science affecting farmers.

“Whatever agenda the government decides to push in parliament next week, these rallies will serve as a vocal reminder of how North Queenslanders feel Brisbane is treating them,” Mr Dametto said.

“I’d also like to encourage members of the public to come and view how parliament operates. It’s healthy for democracy to see our elected representatives in action, fighting for the interests of their constituents.”