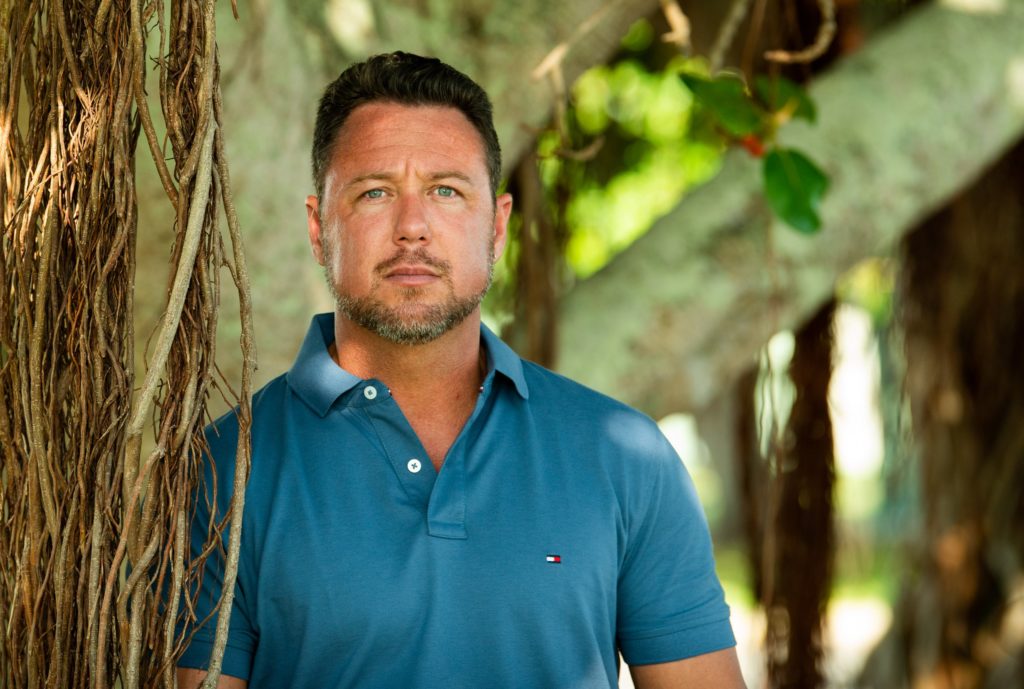 Class sizes could double, important subjects be scrapped and schools in rural and remote locations be forced to close as a result of the Palaszczuk Labor Government’s new teacher and school support staff COVID-19 vaccine mandate, Katter’s Australian Party (KAP) MPs have warned.

The new mandate, announced in the Queensland Parliament this morning, will apply to private and public schools and include teachers, support and administration staff, volunteers and those entering for supply and maintenance.

KAP Leader and Traeger MP Robbie Katter said Queensland was already facing a teacher shortage, the impacts of which were more acutely felt in the regions where schools consistently struggled to recruit and retain quality staff.

He said he feared thousands of crucial teaching and support staff would be lost to Queensland’s schools as a result of today’s decision, and called for all governments to respect individual choice when it comes to vaccines.

“We are seeing breath-taking arrogance on the issue of mandates right across our country,” Mr Katter said.

“Our vaccination rates are outstandingly high and continuing to rise – education and not coercion is what’s needed from our leaders on this topic.

“The KAP has always encouraged Queenslanders to talk to their doctors and make this personal choice based on the best medical advice available to them.

“What most Western nations around the world have avoided, even at the height of terrible outbreaks of this disease, State Premiers are racing to impose on its people and the school staff mandate is simply the latest example in Queensland.

“The KAP absolutely respects there are unprecedented risks to our health system and communities at present, and this is why we have pushed our pro-choice message on vaccines alongside the use of regulated, rapid antigen testing for those who remain unvaccinated.”

Most other Australian states have mandated vaccines for school staff in recent months, but these have been met with a mixed response and have heightened concerns of unsustainable staff shortages.

For example, there are fears the NSW mandate that came into effect on November 9 will result in the loss of more than 2,500 school staff members.[1]

He said his office had been over-run with complaints about the mandates, despite his electorate being one of the most highly-vaccinated in the State.

The KAP holds a pro-choice position on COVID-19 vaccines, and is opposed to mandates.

It has previously proposed the use of regular, rapid antigen tests, more than a dozen of which have been approved by the Therapeutic Goods Administration, as an alternative for the small minority who for personal reasons have not been vaccinated against COVID-19.

To date, the Palaszczuk Labor Government has refused to consider this option.