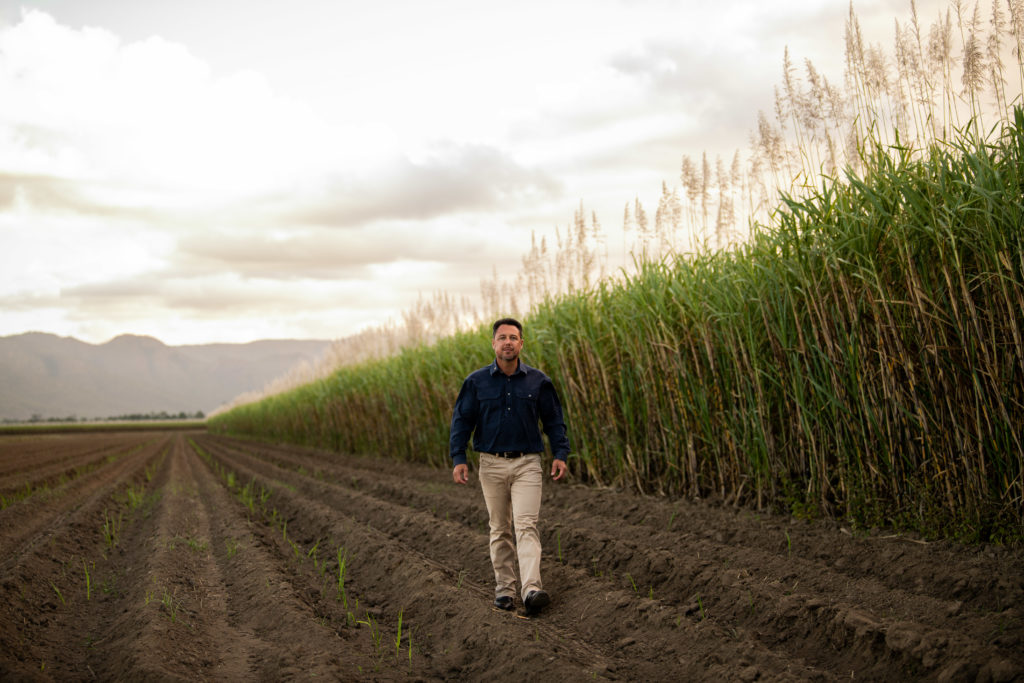 Katter’s Australian Party has applauded the outcome of the World Trade Organisation’s deliberations on India’s sugar subsidies, which were found to be illegal under rules governing world trade.[1]

KAP Deputy Leader and Hinchinbrook MP Nick Dametto said the ruling was a welcome result for North Queensland sugar cane farmers who, in 2018, were already subject to critically-low purchase prices when India dumped millions of tonnes of subsidised sugar supply on the world market.

Mr Dametto and Federal Member for Kennedy Bob Katter lead calls for the Federal Government to lodge a formal complaint with the WTO, and after three years of deliberations Australia (and other countries involved in the complaint such as Brazil) have been vindicated.

The WTO panel found India had export subsidies in place that were prohibited under trading rules and subsequently recommended their removal.

Mr Dametto said while export dollars were now flowing into the region on the back of higher sugar prices, it was vital the WTO’s ruling was heeded by India and other export nations so there was a level playing field for all sugar producers.

He has called on the Federal Government to closely monitor the situation and said the international growing community expected India’s subsidies to be removed immediately.

“Failing this, there may be a need for international sugar importers to consider economic sanctions such as imposing import tariffs or even embargoes on India’s sugar supply,” Mr Dametto said.

“Ultimately our Australian, and North Queensland, growers simply want fair trading conditions and this position has now been entirely supported by the WTO’s ruling.

“Unlike the Indian sugar industry, which is being subsidised by their government, Queensland growers are up against bureaucratic red and green tape and ever-rising input costs that undermine their profitability and sustainability.”

Mr Dametto criticised the Federal LNP Government for being slow to act on this issue in the first instance.

About 85 per cent of all Australian sugar is exported where it competes on the international market, sometimes unfairly, as overseas producers are often domestically subsidised which can lead to an oversupply of the commodity.

The KAP cautioned that the WTO ruling was a “recommendation” only, and said it was vital that the Federal Government kept pressure on India and other nations that heavily subsidise their farmers at Australia’s expense.