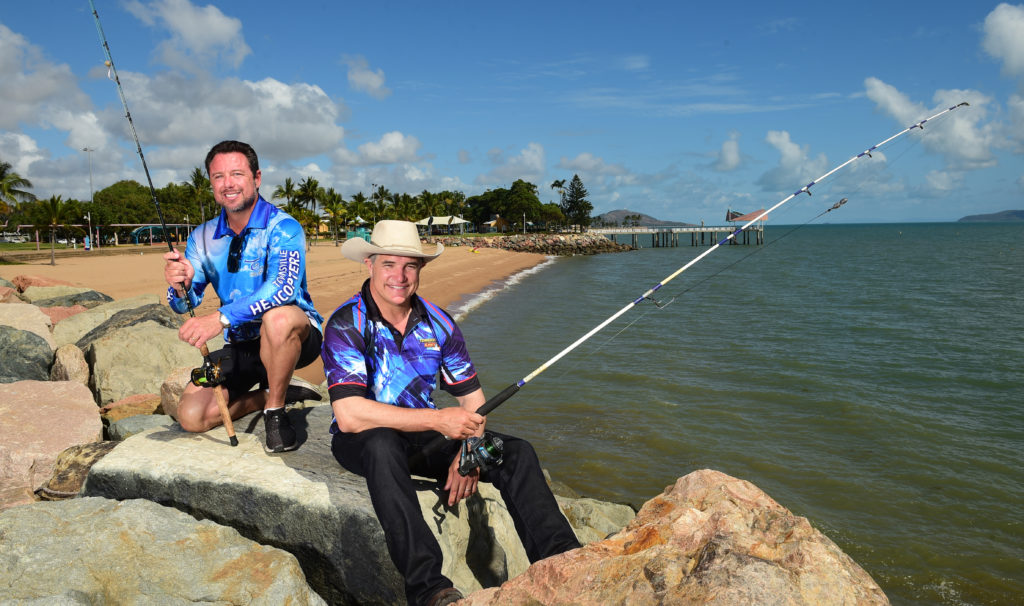 The credibility of Queensland Fisheries is in shambles as consumers stare down the barrel of losing access to one of their most-loved species of fish, Katter’s Australian Party (KAP) Deputy Leader and Hinchinbrook MP Nick Dametto has said.

Mr Dametto said Queenslander’s commercial fishing sector had been warned that their commercial take quotas could be cut by up to 90 per cent, effectively closing the fishery, following a peer review that reinforced a previous stock assessment placing the unfished spawning biomass at 17 per cent.

This is far below the optimal sustainability level of 70 per cent, and significantly less than governmental modelling completed as recently as last year that placed the biomass rate between 30-40 per cent.[1]

Below 20 per cent of unfished biomass is the point below which a fishery is recommended to be closed under the Sustainable Fisheries Strategy and under National Guidelines.

Mr Dametto said the situation indicated that the Spanish Mackerel fisheries was best described as mismanaged.

“At worst, this suggests the fishery has been grossly mismanaged by the Government for the last 20 years,” he said.

“The commercial sector has been subject to a total allowable catch limit of less than 619-tonnes of Spanish Mackerel per year, and they have never exceeded this or even come close to doing so.

“On top of that additional protections have been applied, limiting catches to only 230 licenses along with other input controls such as allowable numbers of lines and vessels that can be used.

“They have played by the rules, and now we have arrived at this mess – something’s not right here.”

Mr Dametto said he understood the industry had been warned quotas would be reduced to between 30 – 90 per cent of current commercial take, which would be damaging to commercial fishers and the retail and hospitality industries they supply.

“Particularly in North Queensland, Spanish Mackerel is the fish of choice in a lot of places – it’s either that or barra,” he said.

“So ultimately we are going to see our commercial sector, our retail and hospitality sector and our consumers hurt by this.

“It is also very likely to open the floodgates to a higher levels of foreign fish imports, which will be detrimental to our local industries.”

Mr Dametto said Fisheries Queensland still had a lot of explaining to do, and said he backed calls by the Queensland Seafood Industry Association of Queensland for a further review of the stock assessment modelling.

“It has been alleged that the information Queensland Fisheries is relying on is affected by data poverty, and that many of its conclusions are based on assumptions – this isn’t good enough,” he said.

“If, and only if, this new modelling suggesting stocks are at 17 per cent is correct, we need to ask a fundamental question – where has the stock gone?

“Have we looked at shark predation? Have we considered the impact of illegal fishing vessels, dozens of which has been in our Aussie waters in the last 12 months?

“What impact is the rec sector having on stocks given they are subject to an entirely different quota system to the commercial sector?”

The Hinchinbrook MP said the KAP would seek an urgent briefing with Minister for Fisheries Mark Furner on the future of the fishery in the New Year.