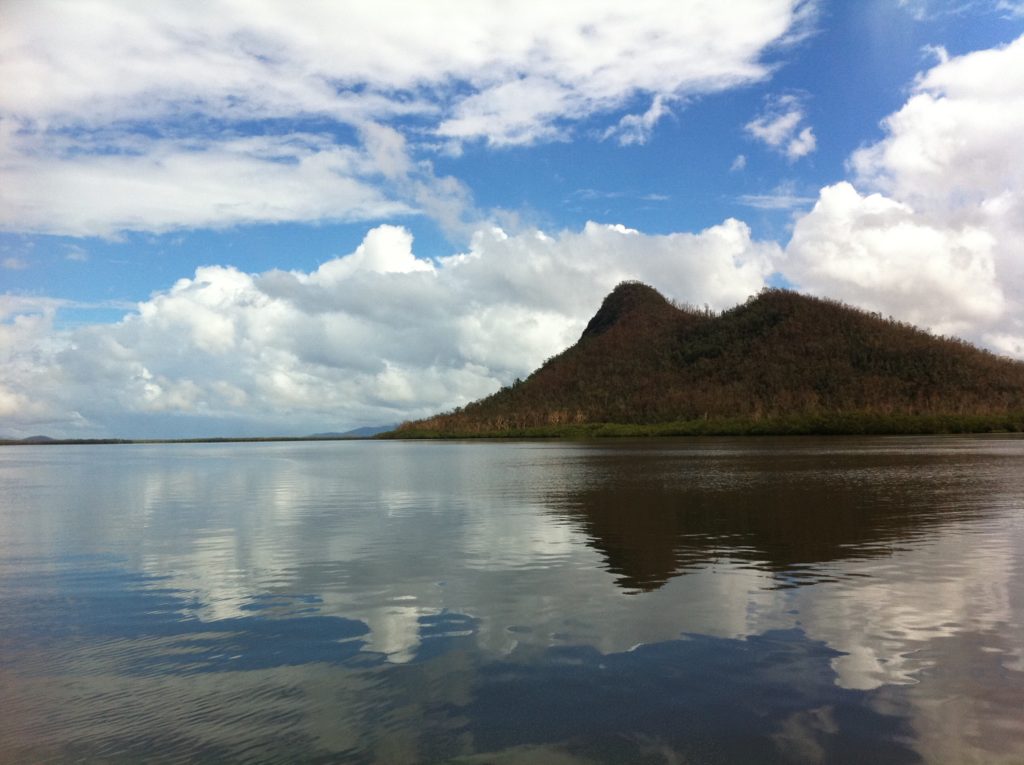 Hinchinbrook Island which is home to the Thorsborne Trail.

A GOLDEN opportunity to unlock a new eco-tourism industry could be missed unless the State Government fast-tracks its plans for the Thorsborne Trail, says Hinchinbrook MP Nick Dametto.

Mr Dametto said he heard little from the government publicly since they called for expressions of interest (EOI) to develop a new ecotourism experience on Hinchinbrook Island’s Thorsborne Trail last October.

“The EOIs were supposed to have closed last November and if you look at the indicative project timeline, the government should have released their Request for Detailed Proposals by now,” he said.

“There’s been a lot of noise made about other eco trails like the Wangetti Trail north of Cairns but there’s been zip about the Thorsborne project. You’ve got to wonder what’s going on with the process.

“Hinchinbrook is crying out for new opportunities. From the indicative timeline laid out by the State Government for the EOI process, I would have expected the public to have been notified as to who the prospective proponents were by now.”

Under the initial EOI, proponents were asked to submit their expressions of interest to establish eco-tourism options on Hinchinbrook Island. This would incorporate an upgrade to the existing track and providing short stay facilities that add to the trails experience, with the opportunity to develop and operate low-impact eco-accommodation and tour guidance on the Thorsborne Trail.

Representatives from Department of Innovation, Tourism Industry Development and the Commonwealth Games and Department of Environment and Science visited Ingham and Cardwell last November to begin a round of community engagement sessions on the Queensland Ecotourism Trails project, which includes the Thorsborne Trail, Cooloola Great Walk and Whitsunday Island Trail.

Mr Dametto said he was concerned Tourism Industry Development Minister Kate Jones was not giving the project her full attention in light of a recent bungle in her other portfolio, Innovation, that involved small business grants.

“I understand the Minister has a lot on her plate at the moment but this project needs to advance quickly for the sake of our local economy. I fear by the time this slow moving Labor government get their act together, the eco-tourism trend might be all but over,” he said.

“Places like Ingham and Cardwell need a jump start. State Government backing is vital for our success, but unless we can get some movement on the trail and government commitments to dredging Dungeness’ Enterprise Channel and Cardwell’s One Mile Creek, these assets will lay dormant, returning only a fraction of their potential to our community.

“Recently, the lease for the Cape Richards Resort on Hinchinbrook Island was resumed by the State Government. With that decision, we lost an asset to our tourism industry but it’s time to move forward on projects like the Thorsborne Trail to help reinvigorate an industry we once had.”

Mr Dametto said he had every confidence “the right balance could be struck between management of National Park values and providing an unforgettable visitor experience”.
“The Thorsborne Trail is already one of the top 10 multi-day hikes in the world and a low-impact, sustainable eco-tourism experience would offer another valuable visitor attraction,” he said.

“Eco-tourism is the sleeping giant of Hinchinbrook that is ready to be awakened.”