Show us the money for Port Hinchinbrook’s STP funding 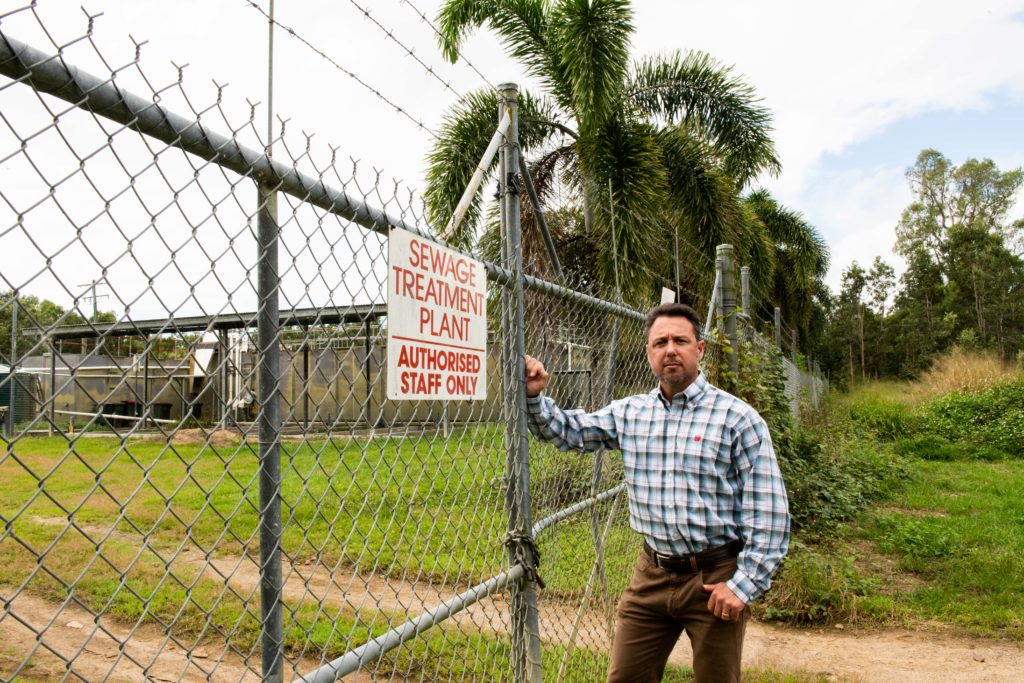 Katter’s Australian Party (KAP) Deputy Leader and Hinchinbrook MP, Nick Dametto, has welcomed the $1.5m for the One Mile Creek Emergency Dredging Project that was officially handed over by the LNP in Cardwell this week.

The Hinchinbrook MP said that although he was pleased to finally hear that the $1.5m had been officially handed over to the Cassowary Coast Regional Council, he questioned where the $6m was for Port Hinchinbrook’s Sewerage Treatment Plant (STP).

“It would seem that nobody at Monday’s meeting had the brains to ask where the Federal funding of $6m was which is necessary to build Port Hinchinbrook’s new STP,” Mr Dametto said.

Back on the 17th of November 2021, Deputy Premier and Minister for State Development, Infrastructure, Local Government and Planning, Hon Steven Miles, stated that the State Government had put aside $6.4m and he understood that the Commonwealth had committed to match this spend with an additional $6m to resolve the situation.[1]

During Council’s meeting held on the 28th of April, it was confirmed that Council was still waiting for the Federal Government to announce the funding agreement for Port Hinchinbrook’s STP.

“It appears that the funding agreement for the $6m which will be allocated to rebuilding a new STP in Port Hinchinbrook was signed off before the Federal Government went into caretaker mode,” said Mr Dametto.

“All that the Federal Government needs to do is publish a media release or hold a press conference to make the announcement and allow Cassowary Coast Regional Council to progress with the project.

“These silly political games are not only negatively impacting Council and constituents, but it’s also extending the project timeframe which will prevent effluent running off into the Great Barrier Reef.”

The Hinchinbrook MP thanked Cassowary Coast Regional Council, Cardwell Chamber of Commerce, local businesses, and every Cardwell resident for their support and advocacy during the long-term campaign to secure the necessary funding for the One Mile Creek Emergency Dredging and the normalisation of Port Hinchinbrook.

Kennedy MP, Bob Katter, said the One Mile Creek Dredging sign-off was a great win by the Cardwell community and tourism industry who had suffered so much since Cyclone Yasi.

Mr Katter said the glaringly obvious priority was the STP which will prevent effluent from running off onto the Great Barrier Reef.

“In my last meeting with the Federal Environment Minister in Canberra, she said her Department was still ‘looking into it.’ The people of Australia want their politicians to make decisions and govern, not delay. Let’s get on with it.”