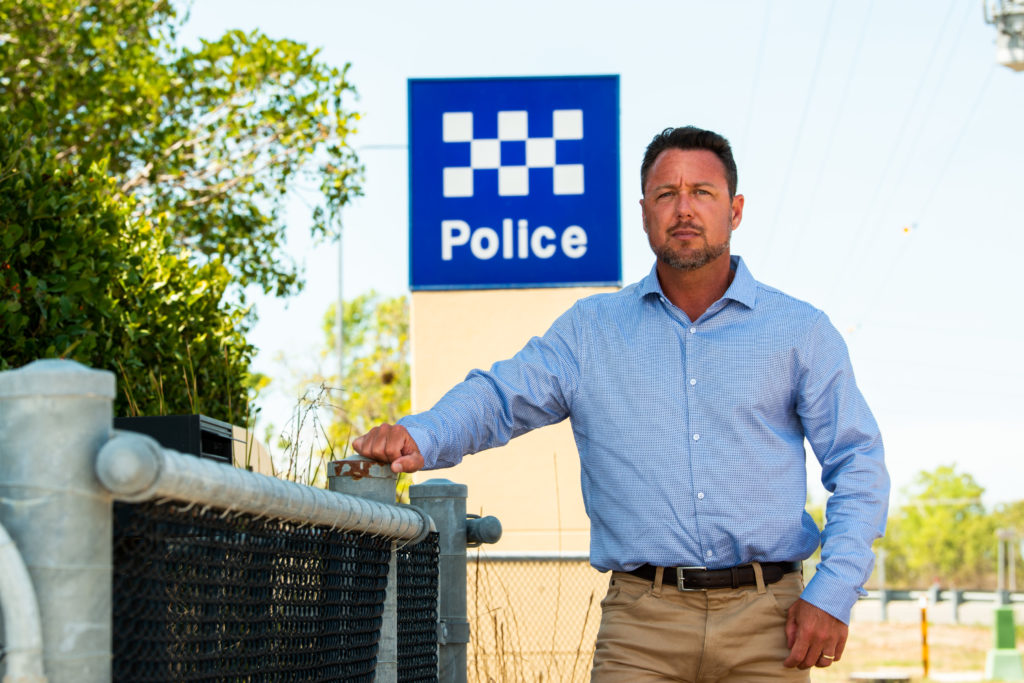 Today, the Townsville Bulletin reported the re-branded TSCEAG program would more have a more “hands-on” approach to preventing youth crime, targeting 20 children aged between eight and 16 at a time.[1]

To be eligible the children must have been before the courts or come to the attention of police and received a caution and have other risk factors.

As part of the scheme the children will be assessed, and provided a tailored plan that suits them and their families for the “best chance of success”.

Mr Dametto said the program did not inspire him, and was basically a toothless tiger.

“I get what our police are trying to achieve here, and I always commend law enforcement for the often-unrecognised efforts they go to that are above and beyond traditional policing and really is more like social work,” he said.

“However, this entirely misses the mark in relation to what the people of not just North Queensland, but the entire State, are screaming out for – protection for themselves and their families and real consequences for juvenile offenders.

“With this re-worked program, the only consequence for these kids and their families for being anti-social is being removed from the program.

“Some of these kids and their families will welcome being kicked off a program they probably wanted nothing to do with anyway.

“The worst part of this is that these will be the people who need to be targeted more than anything and pose the greatest threat to the community.”

Mr Dametto said some hard-truths needed to be acknowledged, including that some home environments were simply not suitable for children to be raised in.

At the weekend, the Courier Mail ran a poll in response to an opinion piece that discussed the State’s latest youth crime spike.

Queensland Police figures released last week showed youth-dominated crime had soared to its highest level since the Palaszczuk Government’s “crackdown” on juvenile offenders a year ago.[2]

The poll, which asked readers whether teen offenders should be removed from ‘enabling’ families, garnered an overwhelming number of respondents answering “yes”.

Mr Dametto said all Queenslanders, including the offenders and their families, were being failed the Palaszczuk Labor Government’s apathetic attitude towards juvenile crime.

“The KAP has advocated time and time again for our alternative approach to youth crime, which is relocation sentencing; it would be designed to get kids away from criminogenic environments – both home and detention – over a longer period,” he said.

“Relocation sentencing would be a form of detention, so therefore a consequence, but it would also be much more than that.

“These offenders would be living in a remote location ‘on country’ and provided support and education from Indigenous elders and other leaders and experts. There would also be a strong focus on continuing their studies or learning a trade and other work skills.

“It’s about setting the kids on the straight and narrow over a long period whilst removing the risk they pose to the community – this is where the real gaps lie in the way we currently address this issue.”