Refinery waiting for Clive to cough up the cash 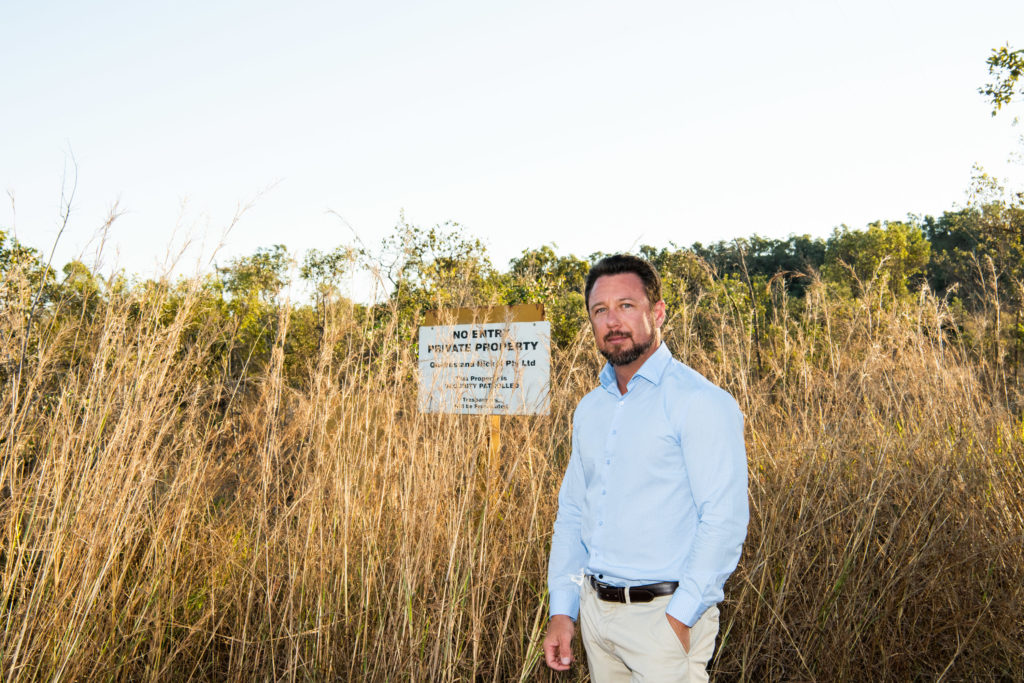 HINCHINBROOK MP Nick Dametto has warned Queensland businessman Clive Palmer needs to follow through on his promise to Townsville of re-opening his ailing nickel refinery or “kiss goodbye any skerrick of credibility the North has left for him”.

“Arguably, all he achieved was create a yellow ink shortage in Australia and annoy everyone for 12 months in the lead up to the election. He could have just donated $60 million to the Liberal party and saved us all the trouble of having to hear from him,” Mr Dametto said.

“Mr Palmer made some bold claims last year about re-opening his Yabulu nickel refinery, which sits in my electorate. Well, the time has come to put his money where his mouth is. No more excuses, no more fancy dinners, no more advertising. Just do the hard work that needs to be done.

“If he actually cares about Townsville and jobs, here’s an opportunity to prove it.”

The refinery is facing a multi-million dollar repair bill to get it up to scratch, with Mr Palmer still in a court battle with liquidators over the collapse of his company, Queensland Nickel.

About 800 people lost their jobs when the refinery closed in 2016, with Mr Palmer recently establishing a $7 million trust fund to pay former workers still owed money.

But Mr Dametto said that gesture was “too little, too late”.

“I’ve spoken to people who have put their claim in and been paid. They aren’t allowed to talk in detail about their individual cases as Mr Palmer has attached a gag clause to any settlement but I can assure you, paying these people three years after the fact hasn’t changed their perspective on Clive one bit,” he said.

“It’s safe to say everyone who lost their jobs there has moved on and a cynic would argue that Mr Palmer only established that trust fund to garner votes during an election campaign.

“Re-opening the refinery would be a real investment for jobs in our region but does Mr Palmer have the intent to do this or will the Yabulu refinery just be used as a pawn in some future political endeavour? We’ll wait and see. He’s got to settle some debts first.”

A previous media release from Mr Palmer in June last year claimed that his other group companies have nearly $500 million in cash reserves in Queensland banks, some of which could be used to get the refinery up and running.

“One analyst in a recent media article put the cost of safely re-opening the refinery at $100 million plus. Well, for a self-proclaimed billionaire like Mr Palmer, that’s pocket change,” Mr Dametto said.

“He needs to stop blaming the liquidators, the State Government, Townsville Ports and everyone else under the sun for not being able to re-open the refinery. He knows exactly what he needs to do – pull out that wallet and make it happen.

“North Queenslanders can spot a snake oil salesmen from a mile out. As far as I’m concerned, he re-opens Queensland Nickel or buggers off back down south. It’s that simple.”