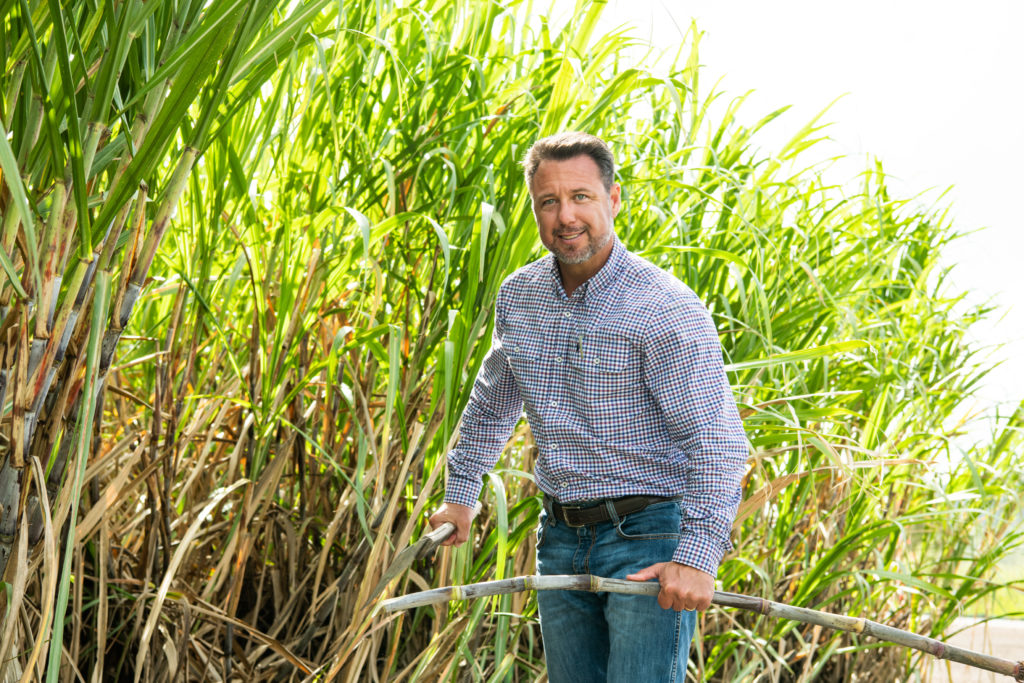 Results of the latest Australian Institute of Marine Science official long-term program have shown the Great Barrier Reef has set a new record for hard coral cover over two-thirds of its 2300km length.

The AIMS long-term monitoring program has been conducted for 36 years and has been considered the most rigorous and detailed survey on Reef health.

The Hinchinbrook MP said whist it was fantastic to see the GBR reported to be in such good health, misleading narratives from various science institutions had influenced Government policy and in turn made life hell for the agriculture industry.

“North Queensland’s cane industry has been the sacrificial lamb and thrown out to sea in the State and Federal Government’s plight to politicise the Great Barrier Reef in an attempt to look busy on reef health.” Mr Dametto said.

“The fact we now have AIMS reporting that the reef is in fact in good nick, despite multiple coral bleaching events contradicts ten years of scaremongering.

“With next to no mention of nutrient and pesticide runoff it could be said Labor’s Reef Regs are complete overkill designed to put unnecessary pressure on the sugar industry while the cost of production continues to skyrocket.”

Mr Dametto took aim at Premier Anastacia Palaszczuk’s recent visit to North Queensland as a desperate attempt to save face with regional Queensland.

“Farmers are hurting, yet the Premier was happy to stand in the middle of cane growing heartland and shake hands in the Burdekin earlier this week, but the reality is her party is responsible for introducing the state’s most draconian and restrictive legislation on farmers in Queensland’s history,” he said.

“Serious questions remain over the scientific basis that claims farm operations are significantly affecting reef health, but this Government continues to apply the precautionary principle to any decision making in regard to environmental science.

“The LNP is no better after saying they would stand shoulder to shoulder with farmers only to vote against the KAP’s Environmental and Other Legislation (Reversal of Great Barrier Reef Protection Measures) Amendment Bill 2021, which would have wound back the clock on Labor’s Reef Regs.

“Imagine being a farmer reading this right now, previously having been made out to be environmental vandal, only to learn that the reef is in the best condition it’s been in a long time.”