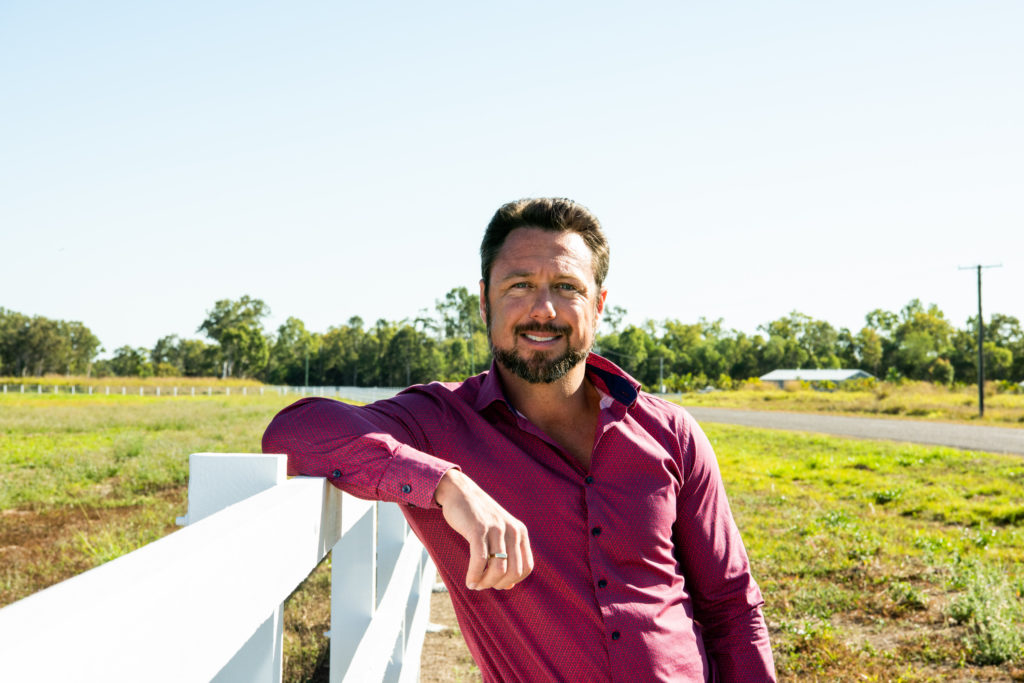 Hinchinbrook MP Nick Dametto is ecstatic after raising more than $1000 for local charity Audrey’s Angels of Hope. He will now get set to ride a bull at next month’s Ingham Sugar City Rodeo.

HINCHINBROOK MP Nick Dametto is set to do battle with a raging bull after raising more than $1000 for local Ingham charity Audrey’s Angels of Hope.

The Katter’s Australian Party MP praised the generosity of the local community who help him reach his target – and then some- after last week pledging to hop on a beast at the upcoming Ingham Sugar City Rodeo.

“The generousity of this wonderful community never ceases to amaze me. Or maybe it’s the case that some people would like to see me gored,” Mr Dametto said.

“To see so many people come out of the woodwork and donate what they could to Audrey’s Angels was truly awe-inspiring. It took us only 11 days to hit $1000 and then we went even higher. It’s a fantastic outcome for all involved.

“The community deserves to be applauded for their compassion. We can’t say thank you enough.”

Audrey’s Angels is a charity that has helped countless cancer sufferers and their families in North Queensland by providing crucial financial, emotional and social support.

Mr Dametto said he was a little nervous about the bull ride but “looked forward to putting on a good show”.

“The people have paid to see their local pollie get on a bull. It’s time for me to deliver,” he said.

“I can’t promise how long I will hang on, but with a little help from the big man upstairs, I should be alright.”

“This was Monique’s idea to do a charity bull ride and I’m glad we were able to make it a success,” he said.

“I know Audrey’s Angels co-founder Gracie Cooper will be ecstatic with the outcome but I’d also like to ask people to keep the donations coming. This is a charity which relies entirely on volunteers and anything that helps them purchase more resources to help cancer sufferers and their families would be most appreciated.”