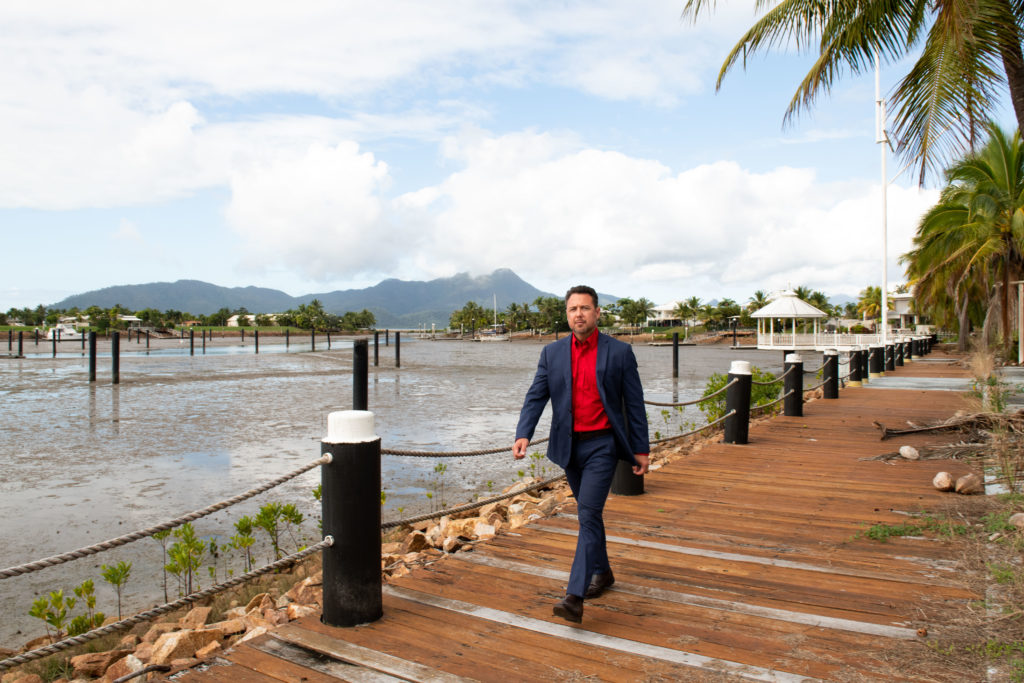 In the Cassowary Coast Regional Council meeting on the 28th of April, it was confirmed Council was still waiting for the Federal Government to announce the funding agreement and that the plans and designs were in progress.[1]

Back on the 9th of March 2022, Mayor Mark Nolan announced during an interview with ABC Far North Queensland, that Council had received correspondence from the Deputy Prime Minister stating that the Commonwealth was looking to release the $1.5m funding for the One Mile Creek emergency dredging project.

Mr Dametto said it was extremely disappointing that the Federal Government was dragging its feet with making the announcement.

“All these political games achieve is to negatively affect constituents who have been living in limbo since Cyclone Yasi,” he said.

“It appears that the Federal Government is just waiting for a convenient time to make the announcement with the election just around the corner.

“The Federal Government needs to stop politicising this announcement and just get it out in the air to allow the project to progress and restore certainty for Cardwell’s residents.”

Kennedy MP, Bob Katter, said that modern governments were paralysed when it came to making decisions.

“In my last meeting with the Federal Environment Minister in Canberra, she said her Department was still ‘looking into it.’ The people of Australia want their politicians to make decisions and govern, not delay. The Cassowary Coast Council says the funding has been signed off on, well let’s get on with it.

“The sewage treatment plant will prevent effluent running off onto the Great Barrier Reef. Surely this is a glaringly obvious priority.”