Olympics not a winner for the North 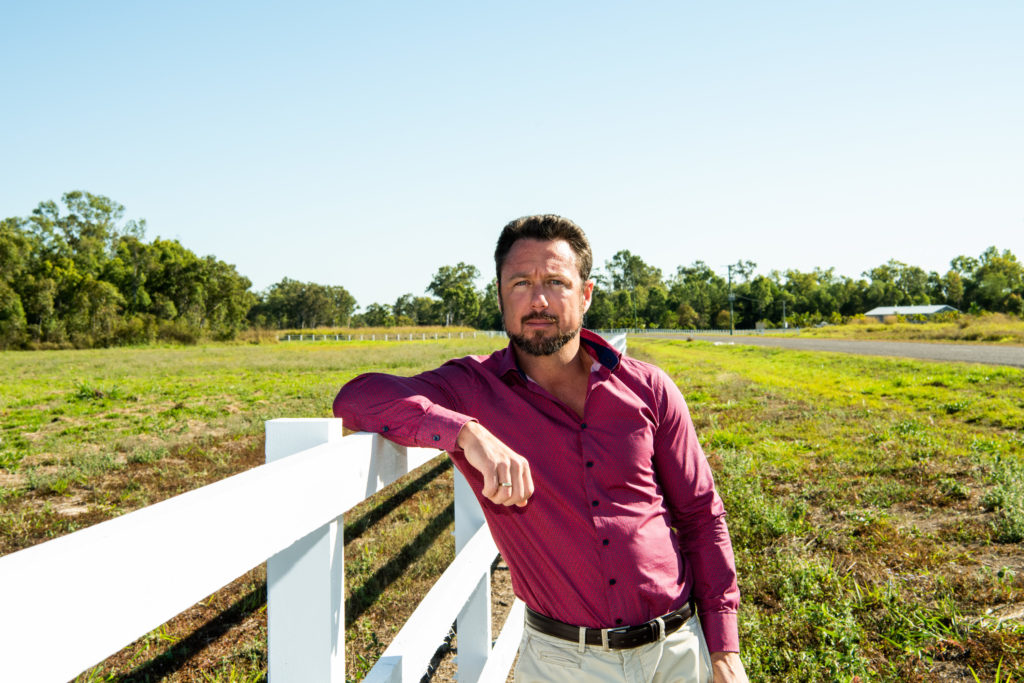 Hinchinbrook MP Nick Dametto says the government’s focus should be on rural and regional Queensland instead of an Olympics bid.

HINCHINBROOK MP Nick Dametto has cast doubt on what benefits a bid for the 2032 Olympics will have for rural and regional Queensland, after Premier Annastacia Palaszczuk met with officials in Switzerland.

While acknowledging that the State Government is yet to make a decision on whether to submit a formal bid, Mr Dametto suggested the government’s focus should be “firmly on delivering much-needed services and infrastructure” for rural and regional areas.

“I understand that bidding for something as prestigious as the Olympics is enticing to governments, but are we really going to see that much benefit outside south-east Queensland, which is where most events would likely be concentrated?

“As far as I’m concerned, any money spent on a potential bid would be put to better use in the regions where the population has felt incredibly neglected by this State Labor Government.”

Mr Dametto said an overpass at North Shore, financial support for the proposed Ingham bio-energy mill, a dam on the Herbert River and dredging Cardwell’s One Mile Creek and Lucinda’s Enterprise Channel were all examples of projects in his electorate where money would be better spent over an Olympics bid.

“If there’s one lesson Labor should have learnt after their shellacking at this year’s federal election, it was that you ignore rural and regional Queensland at your peril,” he said.

“This kind of south-east centric self-indulgence provides yet another reason for voters to turn away from the major parties and towards Katter’s Australian Party, where we put the interests of the rural and regional Queenslanders first.”

“The State Government spent $1.5 billion in infrastructure in the lead up to the Commonwealth Games and you would think they would be spending a great deal more than that if they won the right to host the Olympics,” he said.

“Just imagine what $1.5 billion could do for North Queensland. It absolutely transform the region.”