New Federal EPA: Nothing more than a bottomless pit of over regulation 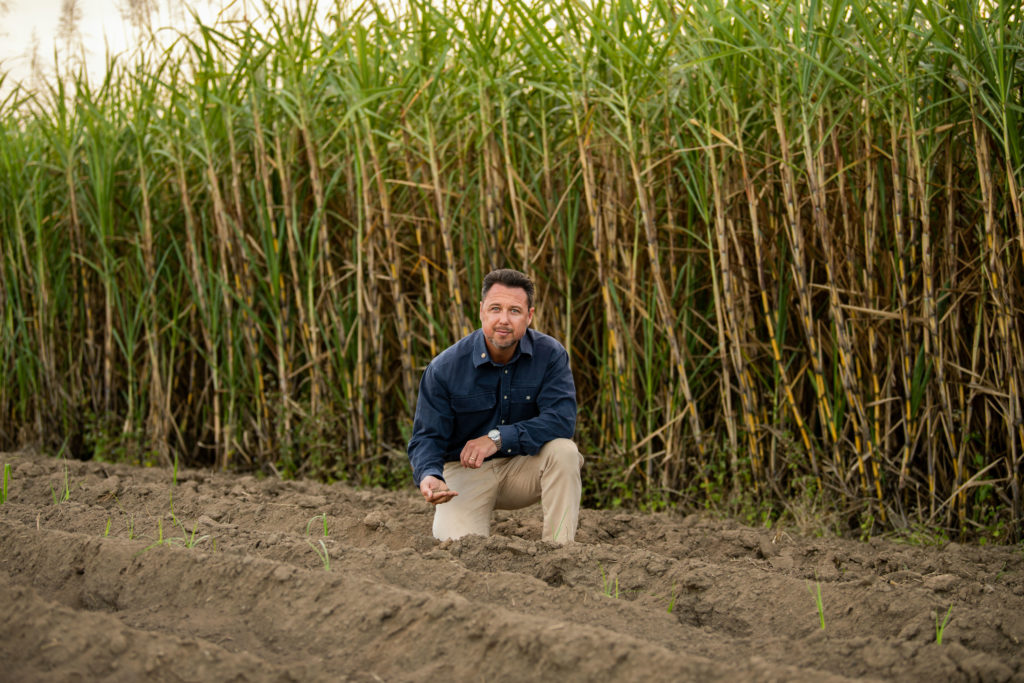 The Federal Government’s decision to establish an independent Environmental Protection Agency (EPA) armed with heavy handed and domineering powers should have all developers and those in agriculture deeply concerned according to Katter’s Australian Party (KAP) MP’s.

The announcement of the new EPA as well as a myriad of other measures, is part of the Federal Government’s response to an independent review into the Environment Protection and Biodiversity Conservation Act 1999 undertaken by Professor Graeme Samuel AC.[1]

Amongst the EPA’s legally binding powers will be the ability to impose standards across all environmental decisions, even those made a state level, including the goal for zero new extinctions and increased protections for areas of national environmental significance.

Any standards imposed by the EPA can only ever be strengthened and never weakened.

KAP Deputy Leader and Hinchinbrook MP, Nick Dametto said all developers, and essentially everyone in the agricultural industry, had cause to be seriously worried about the introduction of an overarching body that will have little to no understanding of those industries that they will seek to control and dictate to.

“As soon as there is a whisper of ratcheting up environmental protections whether it be by regulation or legislation, those are the industries that pay the price, like lambs off to slaughter.

“The Federal EPA will have a huge say about how those in industry develop or run their operations into the future and yet the body will most likely consist of bureaucrats who live in Canberra, thousands of kilometres away from the coalface, and the biggest problems some of those people have ever faced is their bus running five minutes late.

“No matter what the industry, whether it be mining, construction or agriculture, they will all be layered up with an extra level of unnecessary restrictions.

“We already have the Department of Environment and Science going around policing everyday operations on cane farms. They already have every inch of their paddocks documented, and now on top of that we’re going to see an additional layer of red tape from the Federal level.

“The new EPA is nothing but a scapegoat for the Federal Environment Minister to avoid having to take any responsibility for imposing unpopular decisions at the government level.

“Why have a Minister if they can’t even make a decision?

“If the Australian Government wants to get rid of farmers across the east coast of Australia, it would be cheaper to simply buy them all out rather than wasting billions of dollars on a preconceived government body such as this,” he said.

KAP Federal Member for Kennedy, Bob Katter said that if ever there was an argument for a separate state in North Queensland, it would be that coal, cattle and cane keep Queensland afloat but are also the three industries the government is trying to close down.

“The EPA will dramatically increase the onerous burden on farmers and development and what they are doing is going to hurt everybody but it doesn’t address any the actual problems.

“As de Tocqueville said, ‘Democracy is the tyranny of the majority’, and we watch that with brutality in Australia.”