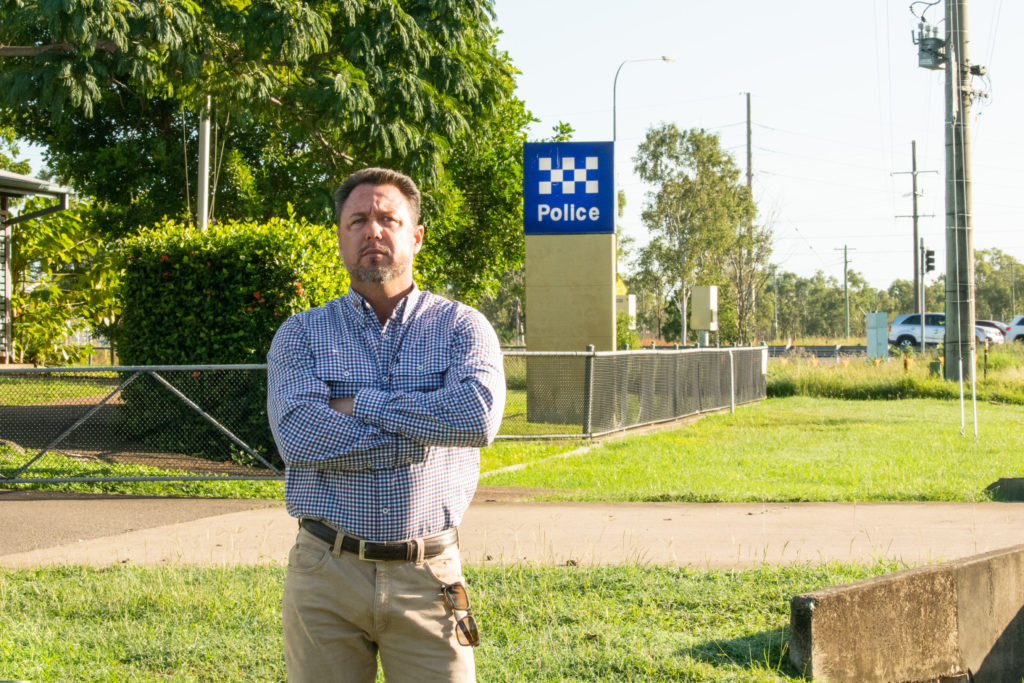 Katter’s Australian Party (KAP) Deputy leader and Hinchinbrook MP Nick Dametto has backed calls to appeal the sentence given to the teenager responsible for the deaths of Matthew Field and Kate Leadbetter on Australia Day last year.

This week the teen, was sentenced to 10 years imprisonment in the Brisbane Supreme Court over two counts of manslaughter but will only serve a minimum of 60% of this sentence. Although the accused held a wrap sheet of more than 100 offences, he was tried under the Youth Justice Act because of this age (17) when the incident occurred.

The offender was on bail at the time he killed the pregnant couple and was spotted running from the scene of the incident by bystanders who stopped to help the couple. The teen is set to be released from prison before his 24th birthday.

The Hinchinbrook MP said the time served simply did not fit the crime, nor the families’ or community’s expectations.

“This tragedy was absolutely soul crushing for the families affected by this senseless act that has taken away everything from those who have lost their loved ones,” Mr Dametto said.

“The fact that a recidivist offender with more than 100 charges to his name can kill an innocent pregnant couple while drunk and high in our State, and be out of jail in six years is something every Queenslander should be ashamed of. We should expect more from our magistrates and lawmakers.

“I’m calling on the Attorney General to have this sentence appealed, this is a gross miscarriage of justice, and doesn’t come remotely close to meeting community expectations. Queenslanders have every right to be angry and the family deserves justice”

The death of Matthew Field and Kate Leadbetter last year was unfortunately not an isolated incident involving a youth offender and a stolen vehicle. Jennifer Board, 22 who was riding a motorcycle was struck by Christopher Michael Hughes on February 5, 2021, it has been alleged that Mr. Hughes was engaged in vigilante behavior while following an alleged stolen vehicle driven by a teen when his vehicle lost control and collided with Ms. Board’s motorcycle resulting in her death.

“These very incidents are what sparked the Labor Government to bring in ‘sweeping reform’ that could be argued has done very little to deter youth offenders from joy riding or engaging in unlawful use of a motor vehicle crime.”

Now Mr Dametto is pleading with the State Labor Government to go one step further, calling for legislative reform to ensure those responsible for the death of Jennifer Board are not let off so easily by Queensland’s revolving door Youth Justice system.

“Often magistrates are handing down sentences in line with previous court rulings, or in line with the legislative framework that sets the parameters of sentencing, the short story is we need tougher laws,” he said.

“I’m calling on the Youth Justice Minister and the Attorney General to work together on legislative reform to ensure a repeat of ‘soft sentencing’ isn’t handed down in the Jennifer Board cases, if this state can pass legislation like the One Punch Law it can introduce mandatory sentencing for anyone involved in an incident resulting in the death of a person while joy riding in a stolen car.

“The time served must fit the crime. But we also need laws that stop would be offenders in their tracks, laws that make them second guess getting behind the wheel of a stolen car.

“The families of those killed in these kinds of accidents are left to deal with a life sentence of grief, what kind of justice is a mere 6 years for the person responsible?”

Mr Dametto said he would be writing to the Attorney General to request that she appeals the sentencing handed down in the Matthew Field and Kate Leadbetter case and legislative reforms options to ensure harsher sentencing becomes mandatory in similar cases.