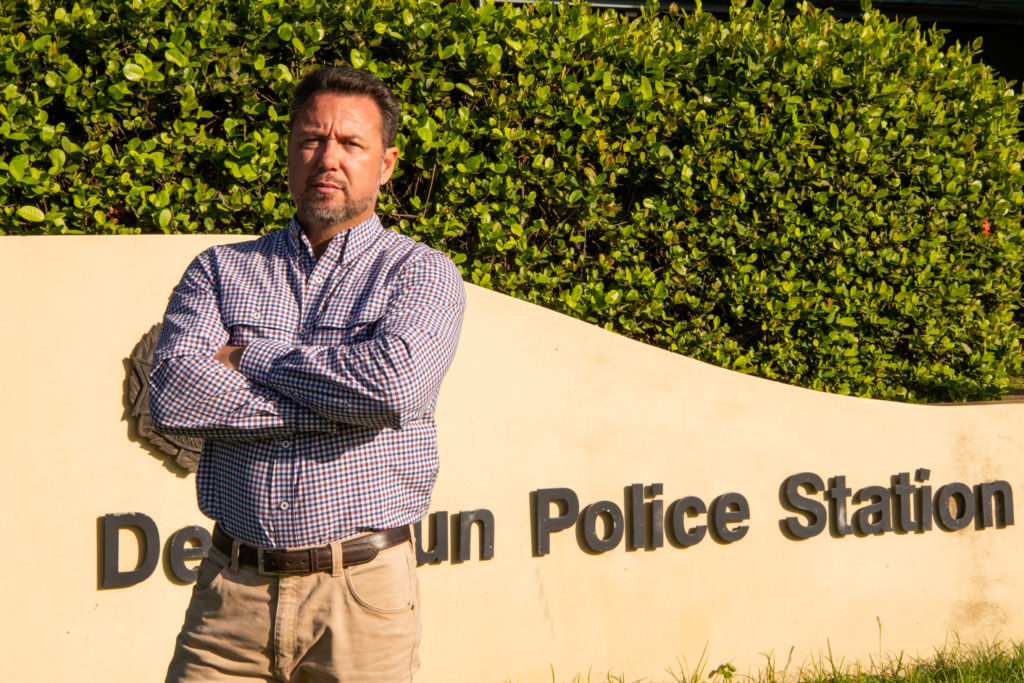 Katter’s Australian Party (KAP) Deputy Leader and Hinchinbrook MP, Nick Dametto is sick and tired of being asked ‘where the hell are they?’ by the community in relation to Townsville’s three Labor MP’s record on crime.

Just like the rest of Townsville, the Hinchinbrook MP woke to the news of the city’s tagline ‘Townsville Crimes’ with multiple car jackings, stolen vehicles and arrests of juvenile offenders on the weekend.

“While innocent people are left to pick up the pieces after yet another weekend crime spree across Townsville, the three local Labor MPs are nowhere to be seen or heard,” Mr Dametto said.

“Being an effective MP goes way beyond cutting ribbons on a shiny new project, you also need to face the music when it all hits the fan. The Members for Townsville, Thuringowa and Mundingburra should be front and center right now addressing the current crime crisis.

“I usually direct my comments to the Minister’s responsible for Youth Justice, Police, and the Attorney General but those calls to Brisbane continue to be unanswered, it’s now time to turn up the blow torch on the local MPs. They must be asked the big question, what are they doing for our region to bring our city to order?”

Mr Dametto urged the Government to get behind KAP’s Relocation Sentencing policy, which is widely supported by the community as a common sense, realistic option for dealing with recidivist youth offenders.