Last chance to have your say: Spanish mackerel fishery 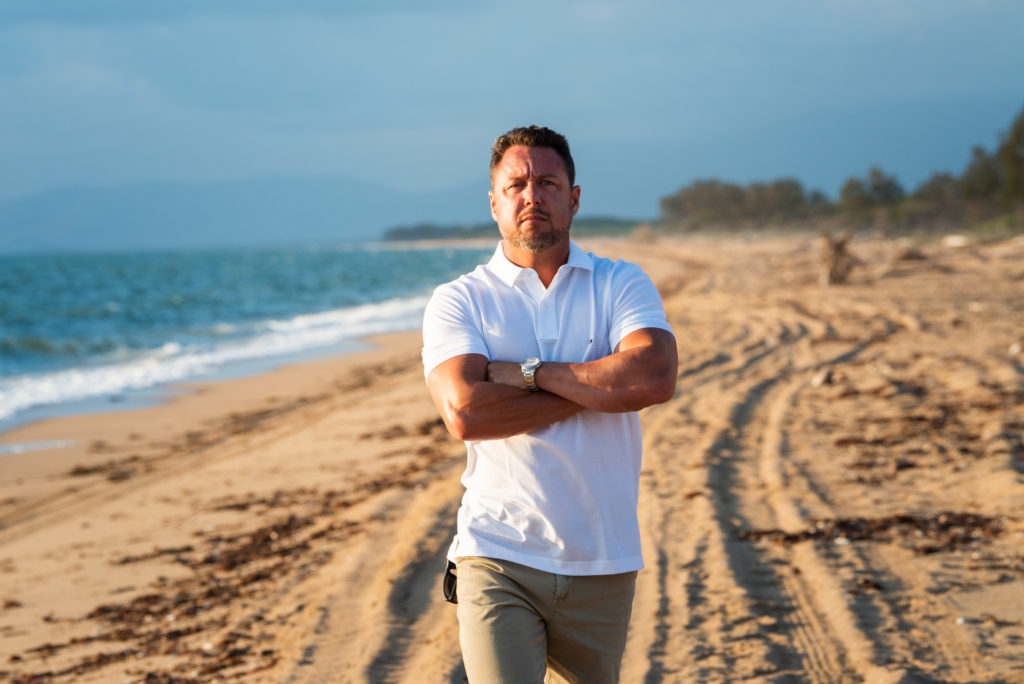 Katter’s Australian Party (KAP) Deputy Leader and Hinchinbrook MP, Nick Dametto, is calling on the community to provide feedback on possible management options for the east coast Spanish mackerel fishery in the final round of consultation before submissions close, Friday 5 August.

Mr Dametto said there would be devastating impacts for commercial fishers, recreational fishers, small businesses and consumers if there was any reduction in the Total Allowable Commercial Catch (TACC) or recreational in-possession limit.

“Option one would see the season close for six weeks and the TACC would be 165 tonnes whereas for option two the closure would be doubled to 12 weeks with the TACC being 184 tonnes.

“Despite option two having a higher TACC, it comes with a longer closure imposed which may mean that commercial fishers will not reach the higher tonnes due to being required to park up for 12 weeks.

“We are encouraging all stakeholders including commercial and recreational fishers, small businesses, and consumers to complete the survey and provide constructive feedback in the comments section.

“The survey only takes up to ten minutes and it is the last opportunity for the industry to have their say on the future management of the east coast Spanish mackerel fishery.”

A spokesman for Hinchinbrook commercial Spanish mackerel fishers, Trevor Kyle stated that commercial operators will see their livelihoods virtually wiped out by the imposition of the closures proposed.

“Options were presented as a public consultation exercise to ascertain public views. The reality is no matter what public sentiment is presented, Queensland Fisheries will proceed to implement draconian measures to cause economic devastation to commercial fishers and others that depend on this fishery,” said Mr Kyle.

“It is a sad day for all Queenslanders who will lose access to an iconic source of seafood which will become accessible only to a very limited few should these closures be implemented.

“More so when decisions were made on the basis of questionable science unsubstantiated data and with scant regard of the advice of their independent review expert.

“I encourage all concerned Queenslanders to have your final say on this public consultation phase to by completing the survey.”

To complete the survey, visit the DAF website, engagement hub page via the following link https://daf.engagementhub.com.au/spanish-mackerel-2022