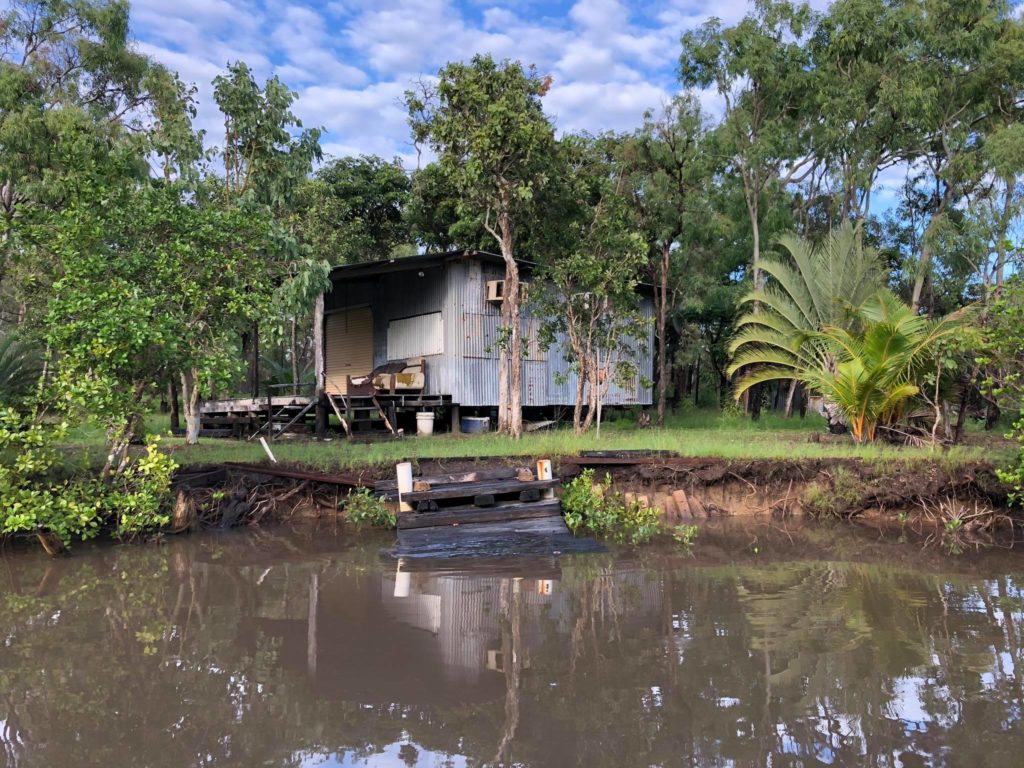 One of the huts in Halifax Bay.

HINCHINBROOK MP Nick Dametto has branded the State Labor Government “out of touch” after they ignored the latest efforts to give residents latitude on removing several historic fishing huts in Halifax Bay.

In a letter responding to Mr Dametto’s request for an extension of time for the huts to be dismantled, Environment Minister Leeanne Enoch remained firm on the deadline of September 30.

“While the Department of Environment and Science have made it clear they are hell bent on seeing these huts removed, it was extremely disappointing that the Minister would not budge on the September 30 deadline for removal,” Mr Dametto said.

“In my original letter, I state that a time extension is necessary as hut owners are in the middle of the cane crushing season. This will make it near on impossible for owners to make a start by the required deadline. Many of those affected are farmers, mill workers or working on harvesting and planting crews who simply don’t have the time to organise the removal of the huts during our busiest time of the year.

“The Minister says her department can’t look at public camping and fishing opportunities within Halifax Bay Wetlands National Park until the huts are removed. But she fails to appreciate that these huts have provided those activities to locals for many decades. I see no reason why public and private facilities can’t exist together.”

Mr Dametto said the hut owners had built their structures “bit by bit” over the years in an environmentally responsible way.

“I find it quite ironic that the hut owners, who have managed this area incredibly well for decades, are now being encouraged by Department of Environment and Science and the Department of Natural Resources, Mines and Energy to tear everything down as fast as possible,” he said.

“There’s been absolutely no consideration given to the environmental impact, logistics or timeframe. It didn’t seem so hard for DES to put a big project like the Adani Carmichael Mine through all the environmental checks and balances, a process that took almost 10 years. So what’s the rush here? The work being asked of these hut owners should fall under the same legislation that any other business should have to comply with when undertaking a construction or demolition job in a National Park.”

One letter from DES sent to a hut owner gave him only two weeks from the date of a written direction notice sent to him on June 14 to provide a date and time of the proposed removal and manner of removal in order to get an approval to do the necessary works.

“These huts are hurting nobody and only add value to our region. Just look at the example of Victoria, which has preserved nearly 60 huts and hut ruins in the Alpine National Park. They have hundreds more in other areas being maintained by the government and other stakeholders,” Mr Dametto said.

“Why can’t Halifax Bay preserve its own piece of history?”

In June, Mr Dametto tabled an e-petition and paper petition in parliament calling for the huts to be saved.

The petitions amassed a total of more than 1100 signatures.