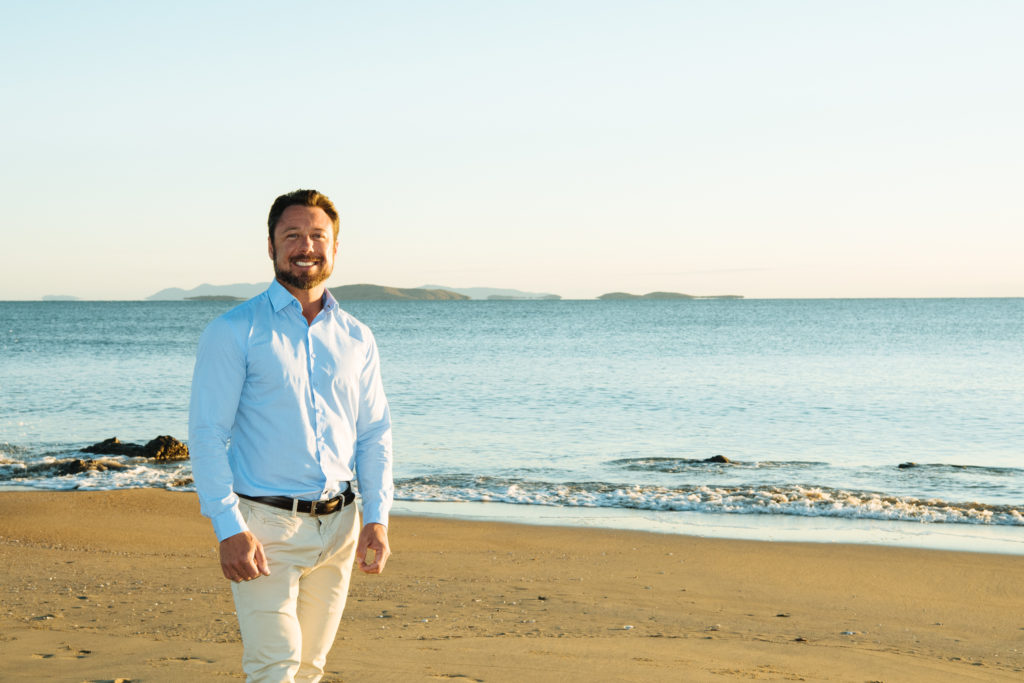 NORTH Queensland needs to break free of its southern overlords in order to control its own destiny, says Hinchinbrook MP Nick Dametto.

Mr Dametto said he was happy to indulge progressive activists in other states who were calling for a #Quexit after Queenslanders voted overwhelmingly for a conservative government in the recent Federal election.

But he wants to go one better.

“It’s time for the North to break away. If there’s anything this election result has told us, it’s that regional Queensland is fed up with being told how to live and what to say and think,” he said.

“The activists can have South-East Queensland. We’ll take our resource-rich, prime agricultural land and forge our own path to prosperity free of environmental extremists and delusional do-gooders.”

Mr Dametto said it was clear the State Labor Government was “devoid of ideas” when it came to creating viable alternative industries when trying to wholly replace the jobs generating by mining in Queensland. According to the Queensland Resources Council, mining was worth $1 billion in Gross Regional Product to

North Queensland and $1.7 billion to North-West Queensland in the 2017-18 financial year alone.

“The fact is for an economy to flourish in the north we need to do all or either of three things – mine and export, farm and export or manufacture and export,” Mr Dametto said.

“If the State Government was actually forward-thinking and had a proper plan to diversify the North’s economy while building a strong manufacturing industry, there would be no need to rely on just mining and agriculture for job creation.

“The bottom line is Labor lost an election trying to shut down the state’s agriculture and mining industries without providing any tangible plans to replace those jobs. Solar and wind energy projects provide jobs during their construction phase but only few ongoing roles once completed. North Queenslanders deserve certainty and while we are dictated to by the South-East centric government, we will continue to be forgotten and put in the too hard basket.

“North Queensland is begging for a fresh start. Backing the KAP at the next state election is a tick in the box for separation. North Queensland’s time is now.”

Mr Dametto said there were ample reasons for a separate state of North Queensland, such as Labor’s farm destroying Environmental Protection Bill, Big-Brother style vessel tracking for fishermen, indecision over the Adani Carmichael Mine and a lack of action over the youth crime crisis that continues to plague the community.

“The government will be punished at the ballot box come election time if they continue to wage war on the very industries that keep this State going,” he said.

“Let’s unleash the power of this great region by breaking away.”