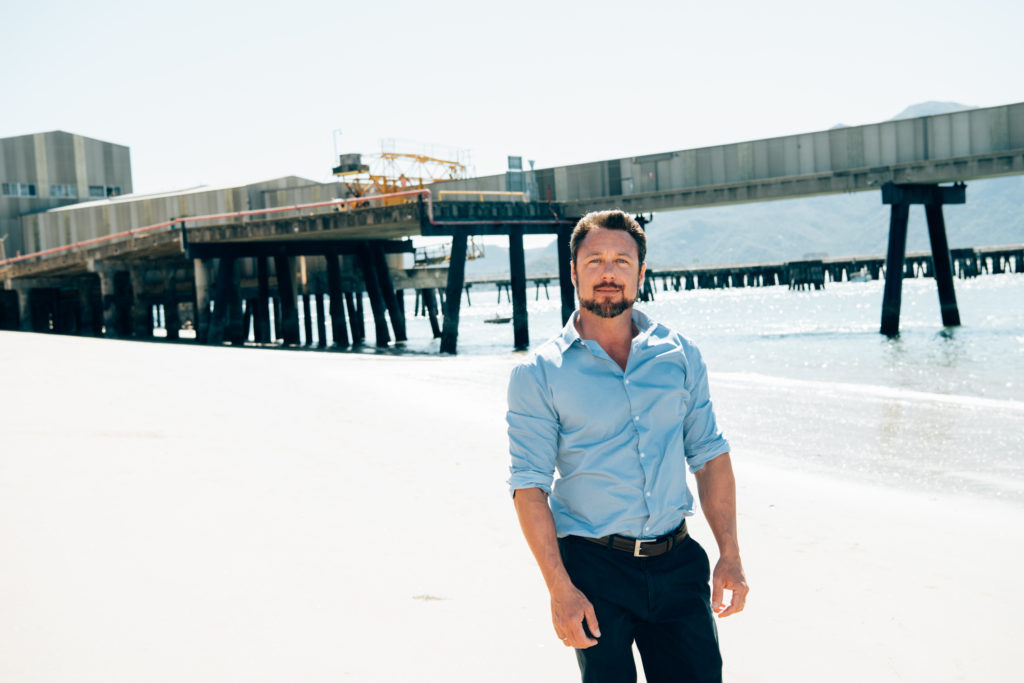 HINCHINBROOK MP Nick Dametto has urged the Federal Government to stand up for Australian cane farmers after India’s decision to dump millions of tonnes of subsidised sugar on the world market.

HINCHINBROOK MP Nick Dametto has urged the Federal Government to stand up for Australian cane farmers after India’s decision to dump millions of tonnes of subsidised sugar on the world market.

The Katter’s Australian Party (KAP) MP, whose electorate is home to a sugar industry worth more than $300 million a year, said India’s actions were a kick in the guts for local cane farmers.

“This is a disgraceful decision by India at a time when our producers are already dealing with a poor world sugar price below the cost of production,” he said.

“It’s time the Federal Coalition Government joined with other affected countries of the Global Sugar Alliance and held India accountable before the World Trade Organisation.

“The government has the power to take some real action here and preliminary analysis done by Canegrowers indicates that India is in breach of WTO rules.”

Mr Dametto said India’s underhanded tactics were extremely unfair to Australian producers who operated in a deregulated industry that was completely at the mercy of the world market.

“It is not a level playing field when India’s sugar industry is getting the equivalent of an $850 million government assistance package, including help to export their product,” he said.

“LNP State and Federal members should be questioning their Federal government leaders as to why they aren’t pulling the necessary political leavers to save the sugar industry in their electorates.”

Mr Dametto’s call for action was backed up by KAP leader and Federal Member for Kennedy Bob Katter who was also furious at the situation.

“Our country will not survive continuing to be what economist Trevor Sykes called the “only virgin in the brothel,” Mr Katter said.

“Most of my last speeches in Parliament have been what I’ve hoped are fierce attacks upon the hypocrisy of free trade; upon our industry representative organisations particularly in agriculture. All we’ve got out of these bodies in Canberra is a clapping of hands for every free trade deal.

“What country on earth free trades?”

Mr Katter also cast doubt on the willingness of industrial countries like China or India to be transparent when it came to playing by the rules on free trade.
“Does anyone seriously believe that China or India free trade?” he said.

“The damage done by deregulation has been colossal. The damage was done by national Liberal governments. The National Competition Policy was forced upon the states by the Federal Government. I know this because I was then in that Federal Government and this was one of the major reasons I left.

“The supermarket chains have said “thank you, we love you Mr Government. You have enabled us now to charge the consumers a 600 per cent mark-up instead of a 100 percent mark-up”.

“American farmers get paid for sugar around $600 a tonne, French farmers’ $700 tonne, Thailand farmers around $450 a tonne, and Australian farmers, $317 a tonne. We have the most poorly paid sugar farmers in the world and that is the outcome of government free-market policies.

Mr Katter said free trade had ravaged multiple agricultural industries in Australia, pointing to the US Free Trade Agreement as an example.

“The American free trade deal was about dairy, beef and sugar. The value to dairying was quoted as one free ice-cream a week for each farmer. The cattle industry has always had a fairly good deal on access and the sugar industry was wiped like a dirty rag. It got nothing.

“Mark Vaile, the then National Party Minister for Trade, said before a negotiations started, “There would be no deal unless sugar was included”. To call anyone in the National Party a liar is not really correct, they are actually jokes. They are not the beer in the bottle; they’re the label that tells you how good the beer is.

“When Tony Abbott rose to his feet to congratulate Andrew Robb on securing the free trade deal with China, all the Liberals and their flunkies – the Nationals – stood up and gave a standing ovation. I said to the MP next door to me, “Abbott just wrote his own death warrant”. A couple of months later, he was gone.

“What they don’t tell you on beef, is yes, you can get beef into the US free of tariffs (around two per cent), but the USA beef subsidy is around 30 per cent. Under the Free Trade Agreement, it stays.