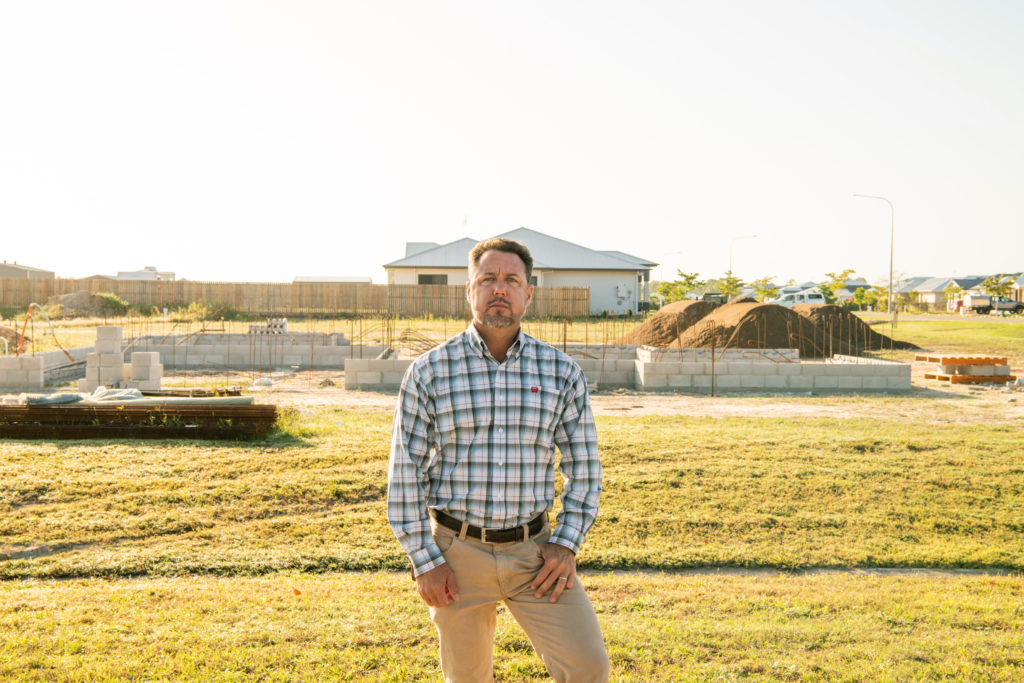 Under Mr Dametto’s proposed amendments, first home buyers would be able the use the current $15,000 First Home Owners’ Grant to help purchase an existing, detached home under $300,000 in rural and regional Queensland.

The same $15,000 grant would also be available for improvements when purchasing an existing, detached first home under $300,000 in rural and regional Queensland.

The Hinchinbrook MP stated with the cost of living skyrocketing it’s only adding financial pressure for prospective home buyers, and they are seeking State Government support during these desperate times.

“The FHOG policy amendments is not a silver bullet designed to end the rental crisis however it has the potential to alleviate pressure in the market by increasing the number of rentals available in rural and regional Queensland by helping a number of people exit the rental market,” Mr Dametto said.

“I don’t believe the answer solely lies with more social housing, the State Government needs to implement new and innovative ways to increase vacancy rates and encourage Queenslanders to get off the rental merry-go-round and purchase their own home.

“In rural and regional Queensland there are limited new homes on the market and if you’re looking to build, you’ll be waiting a few years due to construction wait times and delays with materials.

“However, what North Queensland does have is a surplus of homes that may require renovations, and by expanding the FHOG to include improvements to an existing first home under $300,000 it would encourage prospective home buyers to take up this option.”

Regional Economist and Founder of Our Fair Share, Colin Dwyer stated that Townsville remains the largest city in North Australia and the population of North Queensland is close to one million people.

“Over the past decade Townsville grew by 8.6%; the new estimated resident population data from ABS reveals Townsville has a population of 195,515,” Mr Dwyer said.

The Hinchinbrook MP said with a growing population and cost of living increasing radically, the State Labor Government needs to get its head out of the clouds and stop pretending the rental crisis will just solve itself.

“This is as much about creating capacity in the rental market and enticing people to the regions as it is about giving people the opportunity to fast track getting into their first homes,” Mr Dametto said.