Have your say – KAP Biofuels Bill 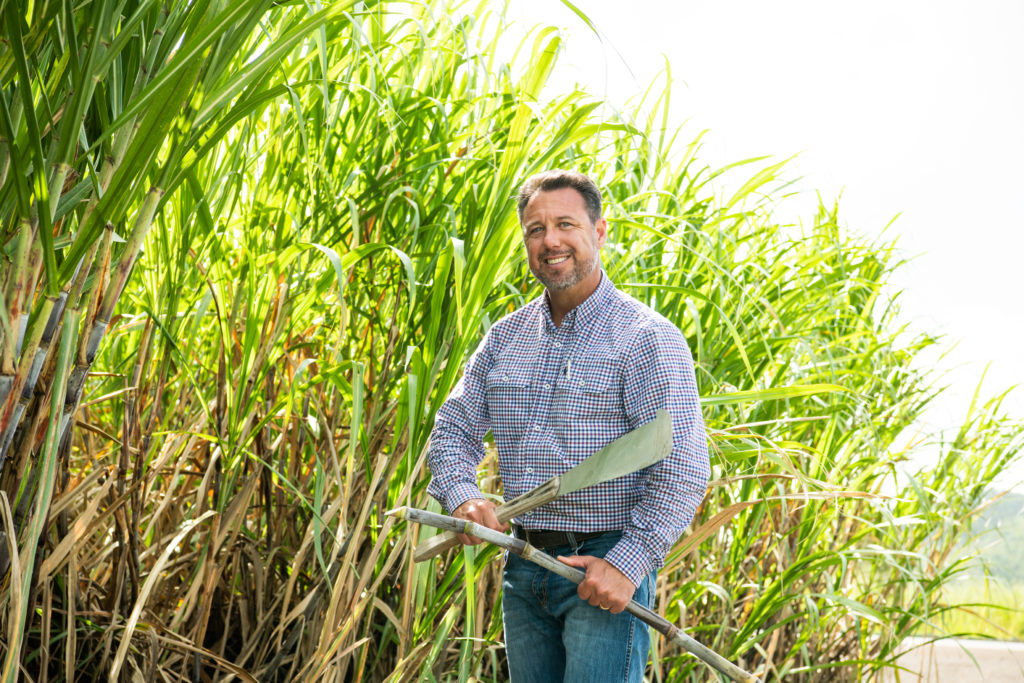 Katter’s Australian Party (KAP) Deputy Leader and Hinchinbrook MP is calling on the biofuels industry, motorists and interested stakeholders to have their say on the KAP Liquid Fuel Supply (Minimum Biobased Petrol Content) Amendment Bill 2022 (“the Bill”) which is currently open for submissions.

The Hinchinbrook MP introduced the Bill into Parliament in mid-October. It has since been referred to the Transport and Resources Committee (“the Committee”) for their consideration and report. Submissions can be made to the Committee up until 3 February 2023.

The Bill seeks to address issues that exist with the operation of Queensland’s bio-based petrol mandate which, despite being in operation since 2017, has failed to adequately deliver on its aspirations to drive the uptake of cleaner and cheaper locally produced renewable fuel.

Mr Dametto said that with every household currently facing increased costs of living, the Bill seeks to act as a catalyst to provide some relief to skyrocketing petrol prices while ensuring those that chose to use E10 are getting what they paid for.

“Consumers should be afforded certainty when they reach for the E10 nozzle when fuelling up. Confidence must be restored for consumers who choose E10 fuel. Our proposed legislation will require fuel marketed as E10 to contain at least 9 per cent biofuel in the ethanol petroleum blend, aligning us with New South Wales,” Mr Dametto said.

“Queensland has never reached the 4 per cent biofuels mandate, rectifying the current shortfalls with the bio-based laws will result in increased consumption and subsequent increased production of biofuels which will drive down the price of ethanol, meaning a cheaper bowser price.

“It is proven that 10 per cent ethanol blended fuels can cut tailpipe emissions by up to 28 per cent. The Government repeatedly pressures us to reduce our environmental footprint, and this Bill would be the perfect instrument to help achieve just that.

“If the Government doesn’t support this Bill, then suffice to say that they never had any intention to build a biofuels industry in Queensland. Queensland’s sugarcane millers, growers and refineries are at the ready to hit the button to start up or increase production if the market demand is there, they just need the green light.”

Mr Dametto said submissions on the Bill would ensure that the Committee was well armed with all relevant information and evidence to consider the Bill and in turn make the correct and necessary recommendations that will see the Bill passed into legislation.

Mr Dametto is encouraging all interested parties to make submissions to the Transport and Resources Committee to address the Bill and the benefits to be had for all Queenslanders.

Submissions must adhere to guidelines and the requirements can be found here.

Written submissions will close on 3 February 2023.