Governments will sacrifice agriculture to “save” the reef 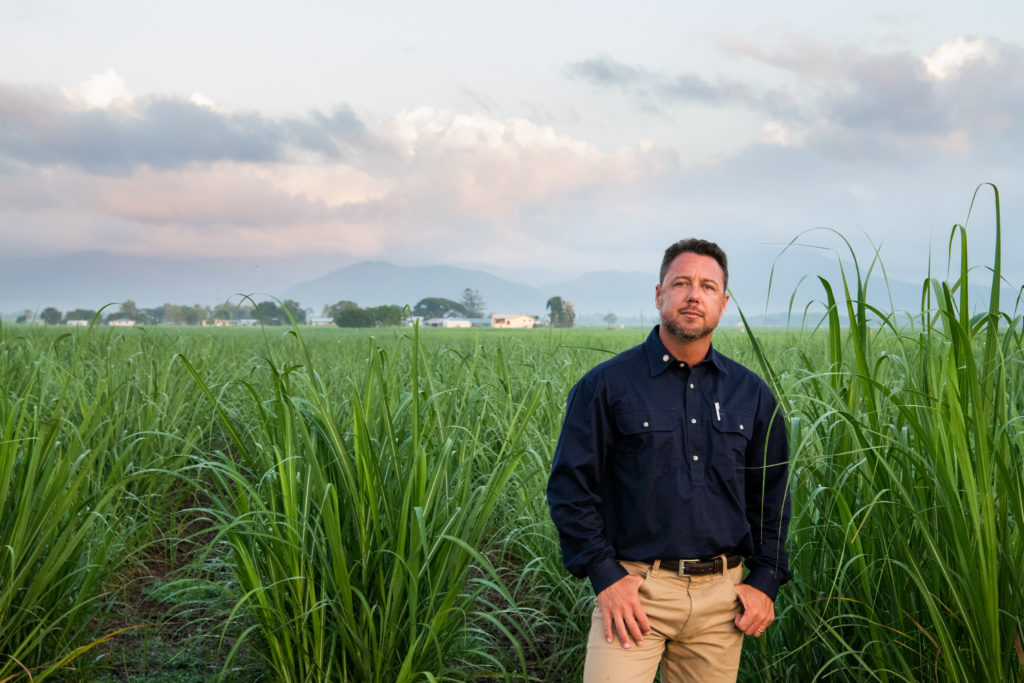 The State and Federal Labor Governments have confirmed that they will bow down to the United Nations at the cost of Queensland’s agricultural industry following the release of the most recent UNESCO report recommending that the Great Barrier Reef (“GBR”) be added to the ‘in danger’ list.

On Monday, UNESCO (United Nations Educational, Scientific and Cultural Organization) released a report calling on the Queensland and Australian Governments to implement changes with the ‘upmost urgency’ to address the ‘significantly impacted’ and ‘substantially compromised’ GBR.

According to the report, there are ten (10) high priority recommendations that are required to be implemented as a matter of priority including: increased restoration and remediation activities to prevent soil erosion; better practice banana and sugarcane farming to prevent run off; and an accelerated plan to limit fish harvests including further temporary closures of some fisheries.

Katter’s Australian Party (KAP) Deputy Leader and Hinchinbrook MP, Nick Dametto said while the report was complete madness it wasn’t surprising to see farmers and fishers as the main targets in the report.

“Of course it is no surprise that the United Nations want to shut down all activities on the Great Barrier Reef but not before they drag our state’s east coast agricultural industry through the absolute wringer,” he said.

“The report is based off a ten day mission to the GBR conducted by two people, which is just ludicrous. During that time, they visited two farms, one island, one bay off Townsville and one reef off Cairns.

“The rest of the mission was wasted holed up in offices engaging in target driven, climate focused discussions with government bureaucrats.

“Their time would have been better spent out in communities, meeting more farmers, fishers and all the people who are on the ground and frequently involved in activities close to the GBR.

“Our Environment Minister couldn’t wait to pledge Labor’s commitment to steps already undertaken by the Palaszczuk Government to bring down many areas of our agricultural industry including sugarcane and banana farmers and of course the Spanish mackerel fishery.”

Following suit, the Federal Environment Minister confirmed the Albanese Government was committed to reducing carbon pollution by 43% by the year 2030 and will continue to aim for net zero by 2050.

“Queensland’s State Labor Government has repeatedly punished Queensland’s agricultural sector. We saw it when they voted against KAP’s Reef Regulations Amendment Bill and we saw it again very recently when they decided to shut down parts of the Spanish mackerel fishery with limited consultation and a clear agenda in view.

“Don’t think for a second that voting for the LNP at the next election will resolve these issues either. Farmers certainly shouldn’t forget that they also voted down the KAP Reef Regs Bill,” said Mr Dametto.

“LNP and Labor have both clearly indicated that they do not support our farmers and they would rather prioritise feel good goals of a ‘greener future’ rather than essentials such as feeding our nation.

“If only Queensland had an Office of Scientific Review that could dispel the inflammatory reports such as this and provide a pathway for real science to be used when making legislative changes.”