Failed leadership in police ranks on track to continue 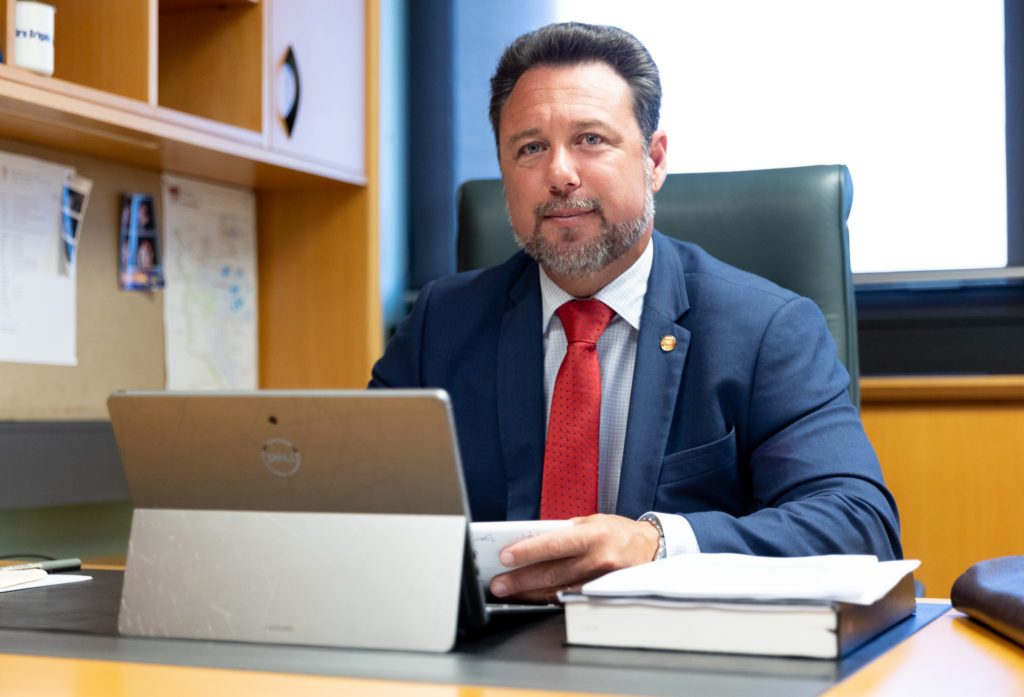 Katter’s Australian Party (KAP) Deputy Leader and Hinchinbrook MP Nick Dametto, has lashed out at the Palaszczuk Government over the controversial response to the recent 400-page report following an inquiry into Queensland Police responses to domestic violence and an organisational culture of sexism, racism and misogyny.

The report, prepared by Judge Deborah Richards, recommended 78 changes, which Premier Anastacia Palaszczuk said the government would take on entirely, including bringing an end to “police investigating police”.

Mr Dametto said that while it was initially promising to hear that the Premier would fully support the report’s recommendations, it was astounding that one of the solutions offered by the government was to appoint Deputy Commissioner Steve Gollschewski to the role of “Special Coordinator for Police Reform” to oversee and implement the recommendations.

“On one hand we have a report recommending the establishment of an independent Police Integrity Unit that will effectively end the police investigating police regime, but the person who is appointed to ensure that the independent unit is established, is the current Deputy Commissioner,” he said.

“Not only is it outrageous that the Police Commissioner retains the top job despite the Premier conceding there has been a lack of leadership, it is simply abhorrent that her Deputy is tasked with the responsibility of leading overdue and essential cultural change.

“If anyone reads the news, they would be aware that the Deputy Commissioner has faced his own controversy and criticism throughout his time in his current role.

“It is irreconcilable that he is the one chosen to implement the changes needed to overcome the deeply imbedded culture of sexism, racism and misogyny.

“So much for police not investigating police, whoever takes on this role should be operating at arm’s length from QPS.”

Mr Dametto said equally concerning were the comments by the Premier that there wasn’t a more appropriate person than a “strong woman” such as Katarina Carrol to lead the reforms, which he has labelled as a brain-dead political blunder.

“We are dealing with a situation that is highly volatile in terms of allegations about sexism, yet the Premier’s response in itself is drenched in sexist and misandrist undertones.

“If the Premier is suggesting that the Police Commissioner is the best person to fix the cultural issues within the police service because she is a female, this lends us all to wonder, if she was a male would she have been stood down from her role?”