Enviro Bill will be “death knell” for Labor 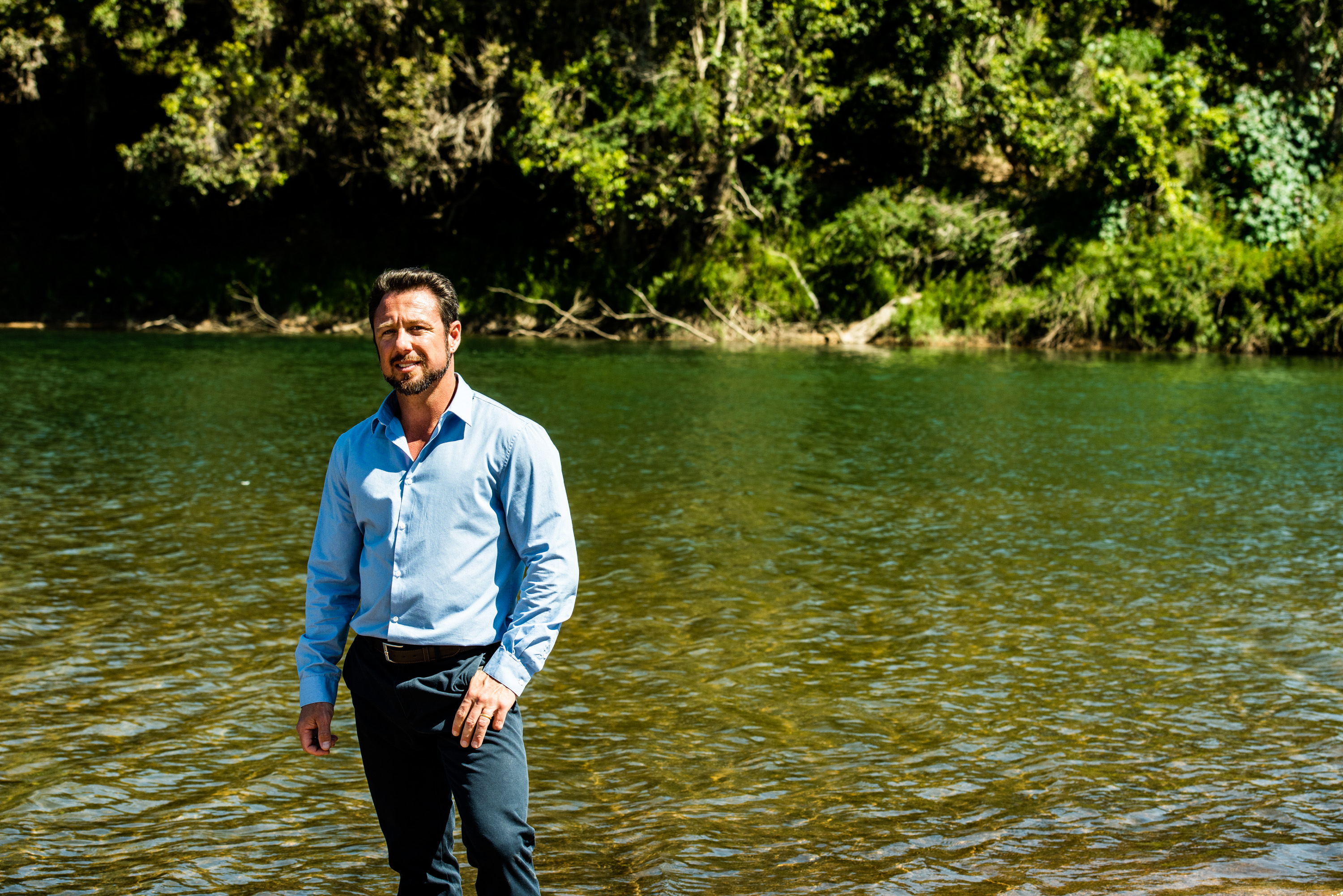 Nick Dametto on the bank of the Herbert River

Mr Dametto said farmers were still furious with Labor over its vegetation management laws that were passed in parliament last year and were further insulted by their push to burden them with even more regulation under the Environmental Protection (Great Barrier Reef Protection Measures) and Other Legislation Amendment Bill 2019.

“This Bill only stands to cripple farmers with even more with excessive and unworkable environmental regulations if passed by Queensland parliament,” he said.

“People have long memories. They are sick of being dictated to by a bureaucracy and a government that has no concept of the realities of living in North Queensland.”

Among the key concerns highlighted by industry representatives regarding the Bill include its undermining of existing efforts by growers to improve water quality, imposing “Big Brother” style supervision over everyday farming decisions and effectively hobbling the cane industry’s ability to expand.

Growers would also be forced to be provide an environmental impact statement if they want to crop an existing part of their farm they have cropped in the past and the government will have the power to demand information from any advisor or company working with cane farmers.

“All this Bill will do is erode trust between industry and government,” Mr Dametto said.

Mr Dametto said it seems as though the State Labor Government had “quickly forgotten” the brutal lesson dished out to their Federal counterparts at the recent election.

“The bottom line is people up here don’t like being told by clueless politicians from down south that they know best,” he said.

“As one farmer pointed out to me, I’d drink the water out of my drain, and I’d like to see The Premier drink a hand full of water from the Brisbane River.”

“For North Queenslanders, the recent Federal Election represented an overwhelming rejection of extreme environmental policies that threaten to cripple industries such as a mining and agriculture. Unless Labor change their policies and revoke damaging legislation like the Enviro Bill, they will face a wipe-out at next year’s State election.

“This is not the time for industry to go quiet on this subject; we need to continue to keep the pressure on Government by pushing back against this draconian environmental legislation.”