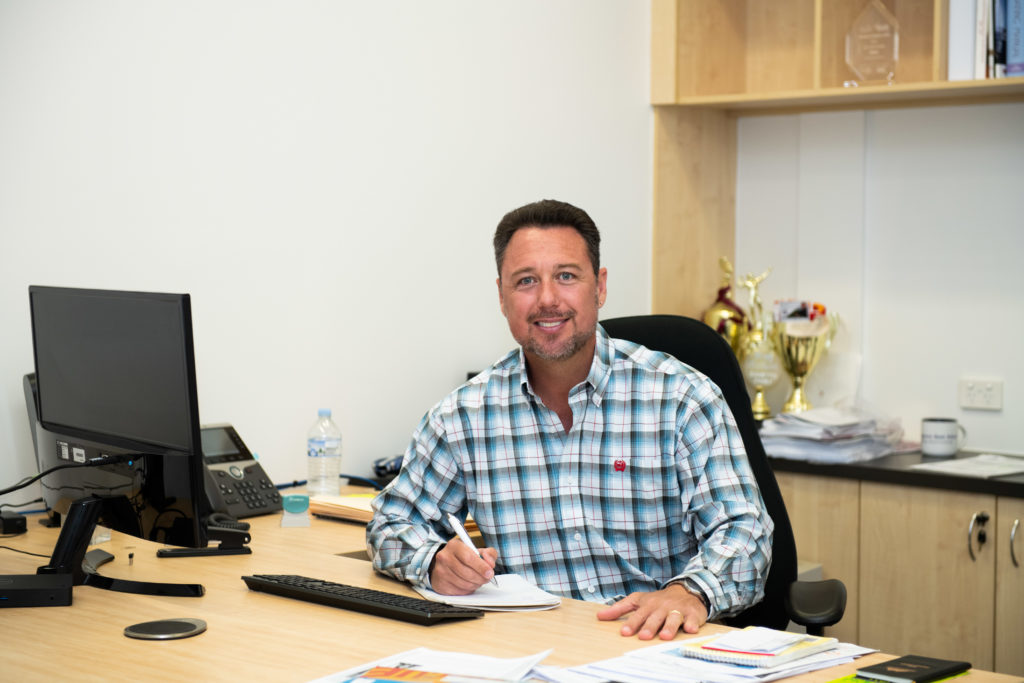 Mr Dametto met with the Treasurer’s office in Parliament to discuss the KAP’s policy to amend the FHOG to include established homes in regional Queensland under $300,000 or an option for a ‘Renovation Rebate’.

The Hinchinbrook MP said that although he was not met with a concrete ‘yes’ or ‘no’ answer, he’d had a productive discussion regarding the issues raised by his constituents and possible solutions.

Initial conversations have indicated strong support for the policy as part of addressing systemic issues with the delivery of the FHOG to the regions as well as housing market pressure that has been exacerbated by COVID-19.

“This meeting was an opportunity to discuss issues that include the lack of rental properties in the electorate, the current imbalance associated with the FHOG as it stands, lack of tradespeople and material and the excessive costs that come with building new homes in regional Queensland,” Mr Dametto said.

“These are acute issues in the Hinchinbrook electorate, though they are not unique to the area and are being replicated across most rural and regional communities in the State.

“Despite not coming to a decision in reference to the FHOG proposal, I was pleased with the solutions that were discussed to address the regional Queensland housing crisis.

“We discussed suggestions on how to motivate sellers, financial incentives and stamp duty concessions schemes.

“The door was left open to come to an agreement that achieves the objectives of the KAP’s FHOG policy amendments.”

As part of the KAP’s broader plans to address Queensland’s housing issues, Mr Dametto has also requested Brisbane consider an expansion of the “Sales to Tenants” scheme that enables those approved for social housing to take up ownership of their properties.

The Hinchinbrook MP put a Question on Notice to the State’s Housing Minister Leanne Enoch last week seeking an update on new-build social housing projects in the Townsville region, as well as an appeal for some of these houses to be made available as “Sales to Tenants” opportunities to help get low-income Townsville families into home ownership and off the social housing register for good.

His query has been prompted by the ballooning of the North’s social housing register, which currently has thousands of people on the waiting list for a subsidised home.

Mr Dametto said the KAP’s view was that home ownership should be attainable to all Australians, and that it wasn’t viable for the Government to continuously pay for housing for a growing section of the Queensland community.