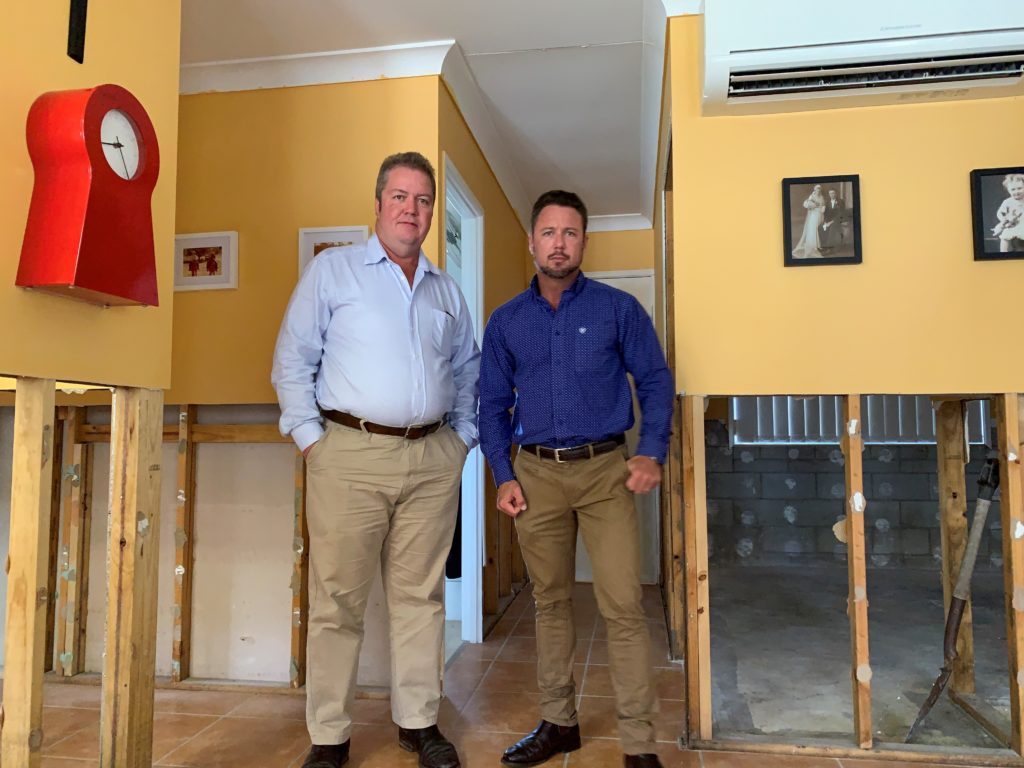 THE FEDERAL Coalition Government deserves to be “hung, drawn and quartered” if they do not take real action soon on the insurance crisis facing North Queensland, says Hinchinbrook MP Nick Dametto.

Mr Dametto said he was furious the Federal government had decided to hold another “talk fest” about problems with the insurance industry in Townsville last week when the answer had been “staring them in the face all along”.

“While people continue to grapple with rising premiums and insurers abandoning North Queensland and some industries all together, the Federal Coalition held another pointless forum last Friday to be told once again by people what the problem is. If they haven’t heard by now their ears must be glued on,” he said.

“I believe the government needs to introduce a mechanism like an equalisation tariff, similar to what is done with the electricity industry, whereby people in capital cities pay a little more for the cost of their insurance that would help lower premiums in regional Australia. It’s basic risk sharing.”

Mr Dametto said a small additional contribution of $50 or $80 extra per year by people in metropolitan areas would help lower premiums in the regions, as would additional regulation that would force companies offering insurance in capital cities to offer the same product in the regions.

“If new players in the insurance market want to step in with cheaper offerings, that’s fine, but they shouldn’t be allowed to cherry pick where they offer those products. It should be nationwide,” he said.

“The Coalition could legislate this tomorrow and with little to no resistance pass it through the Senate given this would lower the cost of living for regional Australians. Yet they seem content on looking busy rather than standing up to the insurance companies and fixing the problem once and for all. North Queensland has been suffering from exorbitant insurance premiums since Cyclone Yasi. It begs the question, what will it take before they intervene?”

Mr Dametto said he had recently been made aware that the Anglican Diocese of North Queensland could no longer afford to insure their buildings.

“This is an awful situation for the diocese with Bishop Keith Joseph saying they would need to self-insure their buildings, including schools, or see their premiums go up from $500,000 to $2.65 million,” he said.

“The Bishop spoke up about this at the Coalition’s insurance forum last Friday and he is not alone. The problem extends from businesses to strata title buildings. Our office has fielded horror stories from homeowners and even tourism operators unable to afford or purchase insurance. The whole North is currently affected by the growing problem and this is just a reflection of how weak the government has been on this issue. They have had years to fix it and done nothing.”

Mr Dametto said it was a financially risky prospect for people to self-insure, or go without insurance, because of skyrocketing premiums that were becoming way too common.

“This is blatant market failure. The government has a responsibility to intervene now and lessen the financial pain being endured by hardworking people in rural and regional Australia,” he said.

“The Coalition likes to preach about the potential of the regions, well here’s a chance to prove it. If we’re going to be the pioneers in developing places like North Queensland, then we need a hand to forge ahead.

“A lack of action or willingness to do something just tells me the government is intent on mass centralisation and wants to kill off the regions by selling out to large corporate entities that force people to sell up and move south to where the opportunities are. That seems to be the message here.

“Whose side are they on?”