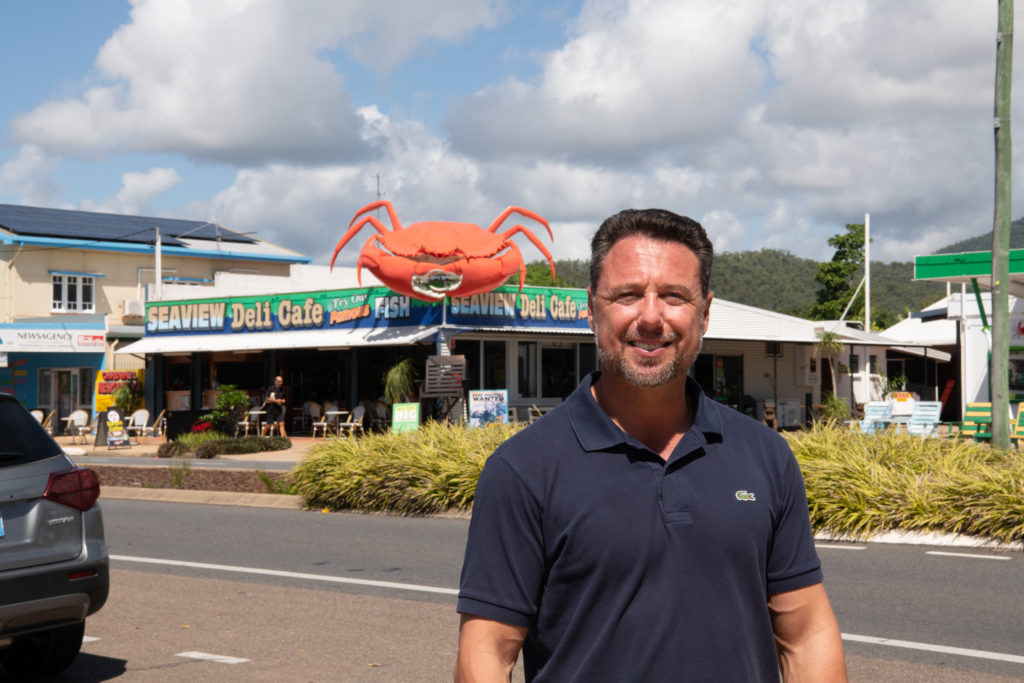 Katter’s Australian Party (KAP) Deputy Leader and Hinchinbrook MP, Nick Dametto, has called on the Department of Agriculture and Fisheries (DAF) to hold a consultation session for all stakeholders to have their concerns heard regarding the proposed Spanish mackerel quota reductions which may be effective as of 1st of July 2022.

If endorsed the total allowable catch for commercial fisheries could be reduced by 75-90 per cent and current recreational bag limits will decrease to one fish per person with a maximum of two per boat.

Mr Dametto said the proposal would decimate the local supply of the much-loved species of fish and would result in lost income and employment opportunities across the seafood supply chain from fishers through to fish and chip shops.

“There is also a real risk that any slashing to local quotas will see a flood of Spanish mackerel imports brought into Queensland, which the majority of consumers and retailers do not necessarily want,” he said.

“Importing Spanish mackerel will not only increase costs for consumers, but it will also cause stress on overseas fisheries.”

On the 21st of April 2022, DAF held a consultation meeting between the Department and invited fishers in Townsville to discuss the proposed changes to the Spanish mackerel fishery.

The Hinchinbrook MP said it was extremely disappointing that the Department held an exclusive, invitation-only consultation session given the impact the proposed changes would have on the entire Spanish mackerel supply chain.

“On the surface, it would appear the State Labor Government is trying to control and whitewash the discussions around their plans for the fishery,” Mr Dametto said.

“That’s why last week in Parliament, I submitted a Question on Notice to the Minister for Agricultural Industry Development and Fisheries asking if the Department will hold a consultation session in a public forum.

“All stakeholders deserve to be given an opportunity to have their say on the proposed reforms, not just those who have been ‘cherry picked’ by the Department.”

The Hinchinbrook MP has called for Minister Mark Furner to fast-track his response, with the proposed quota reduction date looming.

Mr Dametto said he hoped the Department would agree to his request to hold a public forum-style consultation for all the stakeholders that will be affected by the proposed Spanish mackerel quota reductions.