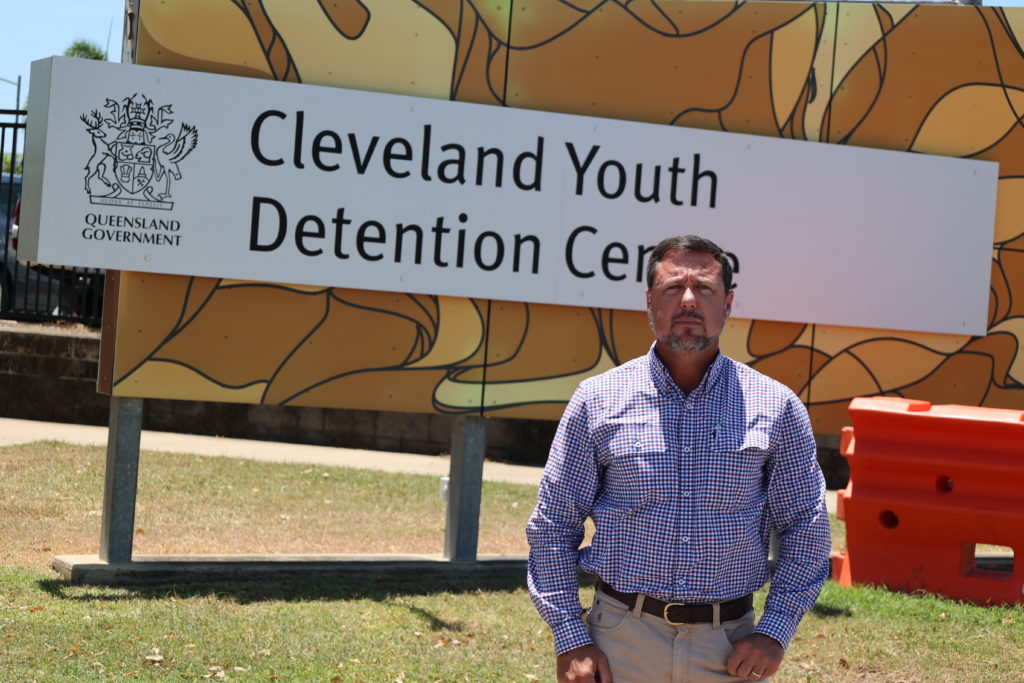 North Queensland’s appeals for an inquiry to be held into the operation of the besieged Cleveland Youth Detention Centre (CYDC) have fallen on deaf ears, with the Queensland Minister for Youth Justice Leanne Linard officially rejecting a request for a formal investigation by Hinchinbrook MP Nick Dametto.

In her response to a Question on Notice put to her by the Katter’s Australian Party Deputy Leader, Minister Linard refused to request an inquiry and said the State’s youth detention centres already had “comprehensive protocols in place to support the safe resolution of incidents and emergency situations”.

“I … take every opportunity when I am in Townsville to meet with staff at the Cleveland Youth Detention Centre to discuss their experiences and listen to any concerns they may have,” the Minister said.

“DCYJMA (Department of Children, Youth Justice and Multicultural Affairs) is committed to continuous quality improvement, including strengthening practices at the YDCs.

“Given the breadth of existing internal and external accountability mechanisms, the Member’s request for a referral to the Community Support and Services Committee is not supported.”

Mr Dametto, who in recent months has written multiple letters and made repeat formal request for an inquiry, said the Minister’s refusal to thoroughly investigate the myriad issues plaguing the centre was disappointing.

He said the issues at the CYDC – which according to whistle-blowers include threats and violence by inmates against staff, chronic staffing shortages and a toxic workplace culture – were disturbing, and his efforts to secure an investigation was about rectifying them as opposed to finding someone to blame.

“After a long campaign and numerous meetings with stakeholders, the Minister has officially turned down the KAP’s request for an inquiry into not only the CYCD, but also all the State’s youth detention centres,” Mr Dametto said.

“The fact that the Minister does not support an inquiry into the culture and issues at CYDC demonstrates a lack of integrity and, I believe, a lack of willingness to be transparent.

“This is a disappointing outcome for all the workers at the State’s youth detention centres as it indicates the State Government is not willing to use its powers to act on issues that truly matter to them.

“I appreciate there are already wide-ranging protocols already in place to monitor and manage these centres, but these are proving to be manifestly inadequate in relation to providing a safe and secure environment for staff.”

Mr Dametto said, while the Minister would not commit to a full inquiry, he noted her Department had agreed to requests from the Australian Workers’ Union Northern District for a boost to staff numbers and the establishment of the Queensland Youth Detention Reform Action Group (QYDRAG) to “look at continuous improvement approaches and system-wide reform”.

He said he would seek a sit-down meeting with Minister Linard to discuss the parameters of the new QYDRAG group.

Current and former Queensland youth detention centre employees are still encouraged to contact Mr Dametto by email at hinchinbrook@parliament.qld.gov.au if they have any concerns or issues they would like to raise, and all correspondence will be treated with complete confidentiality.