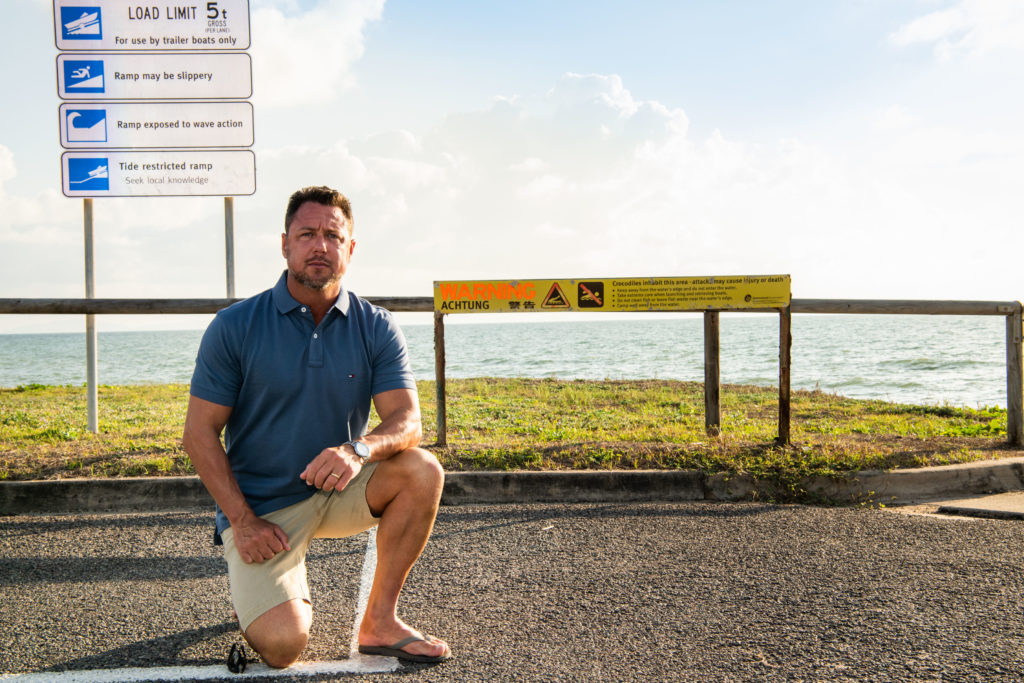 The recommendations in the recent review of the Queensland Crocodile Management Program fails to protect North Queenslanders and proposes to put the responsibility back onto the community, Katter’s Australian Party (KAP) Deputy Leader and Hinchinbrook MP, Nick Dametto has said.

The Minister for the Environment and the Great Barrier Reef, Hon. Meaghan Scanlon has labelled the Queensland Crocodile Management Program as ‘world-class’ and found it to be highly effective in reducing the risks to public safety.[1]

The Hinchinbrook MP said the document which highlights the findings and recommendations of the independent review was a typical Departmental report that does nothing but give each other a pat on the back.

“The review appears to be a convenient way for the State Labor Government to justify the costs of the Queensland Crocodile Management Program,” Mr Dametto said.

“It’s disappointing that the review failed to call for the implementation of strategic recommendations that would significantly decrease the explosion of the growing crocodile population in North Queensland.

“Many of the review’s recommendations put the responsibility back on the community by simply encouraging people to be ‘Crocwise’ and report sightings.

“Why the hell would anyone waste their time reporting crocodiles, when most of the time nothing is done about it? All people want to do is be able to swim at their favourite swimming hole without the risk of being eaten by a crocodile.

“The KAP would in principle support the recommendation of removing a modest number of crocodiles 2.4 metres or more in length on the populated east coast.

“However, when I inquired with Minister Scanlon’s office on this recommendation it appears that it won’t be enacted any time soon as the Department is required to conduct population mapping prior, which is interesting because didn’t the Department recently complete a $5 million croc count?”

The Minister’s office also confirmed the recommendation regarding the removal of crocodiles 2.4m or more in length didn’t specify a particular location on the east coast.

“It will be interesting to see if this removal recommendation is adopted, will the Minister put the lives of people before crocodiles?” he said.

“We would have liked to have seen a recommendation regarding reviewing current zones and rezoning areas that are now populated.

“For example, a few months back, Ingham’s weekly TYTO Wetlands Parkrun was cancelled for three weeks in a row as crocodile markings were spotted on the track which was the result of a crocodile moving locations due to high rainfall.

“Crocodiles are now encroaching on our water and land-based recreational activities, I have no problem with crocodiles in remote locations, but they need to be immediately removed from well-populated areas by any means necessary.”