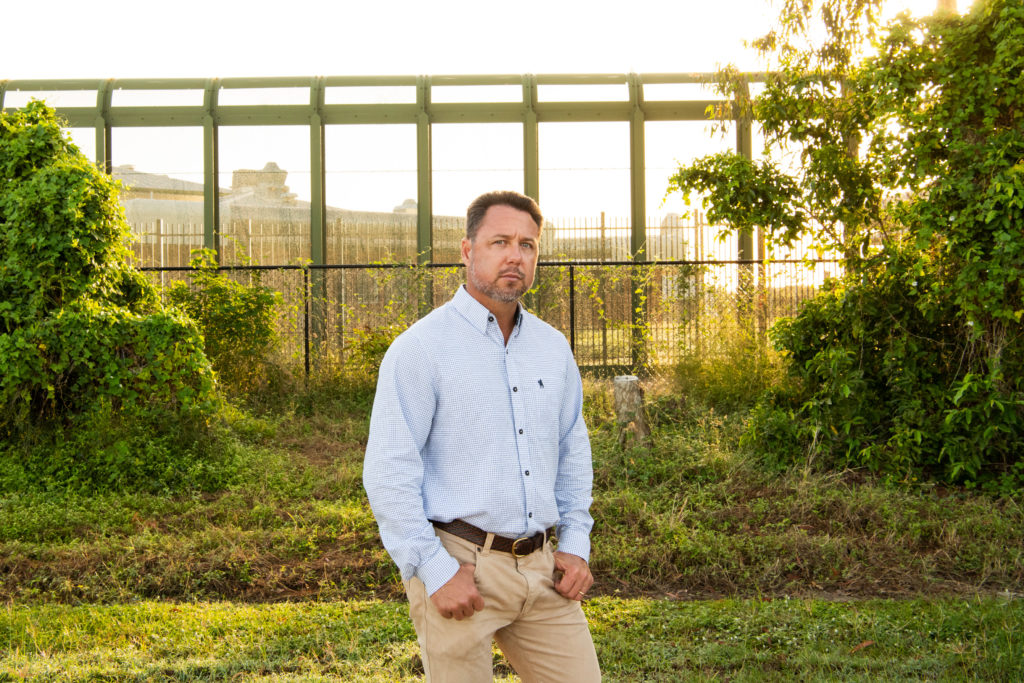 Deputy Leader of the Katter’s Australian Party and Hinchinbrook MP, Nick Dametto is disgusted at the Palaszczuk Government for its failure to address recidivist youth offending after extraordinary figures were released in a response to a question on notice.[1]

Data shows that 95 per cent of offenders detained at Cleveland Youth Detention Centre in the 12-month period ending 31 March 2021 were alleged to have committed another offence in the 12 months following their release.

“95 per cent of those detained re-offended in the next 12 months, by no means in anyone’s book should this be considered a pass.

“The Labor Government touts the Lincoln Springs Boot Camp as a failure, where there was a reoffending rate of 40 per cent[2], this has been the data constantly wheeled out by the Minister to deny Queenslanders a trial of the KAP’s relocation sentencing policy.

“The figures show the State Government’s approach to youth crime has failed, there may be less individual youths offending, but this cohort of hard nut recidivist offenders are clearly not being rehabilitated.

“I must remind people these kids are not being locked up for stealing a packet of chips from the local servo, they are the ones responsible for Townsville’s break and enters and record numbers of stolen vehicles.

“Cleveland Youth Detention Centre is not breaking the cycle of crime and by releasing these kids into the same environments and groups, we can only expect this re-offending rate to continue.”

Mr Dametto said the Labor Government had a duty to all Queenslanders to perform better at a time when they were clearly failing.

“A 95 per cent re-offending rate should be a trigger that deserves an emergency response from the Government,” he said.

“Youth offenders must face consequences for their crimes and it seems that the State Government is fresh out of ideas that effectively curb youth crime.

“These latest figures give the Minister nowhere to hide. We’ve hit crisis point and everything should be on the table for discussion.

“The KAP’s relocation sentencing policy, which would see recidivist youth offenders sent to a remote rural location to be reformed for 6-12 months, must be afforded a trial.

“At this point, what does the Government have to lose?”