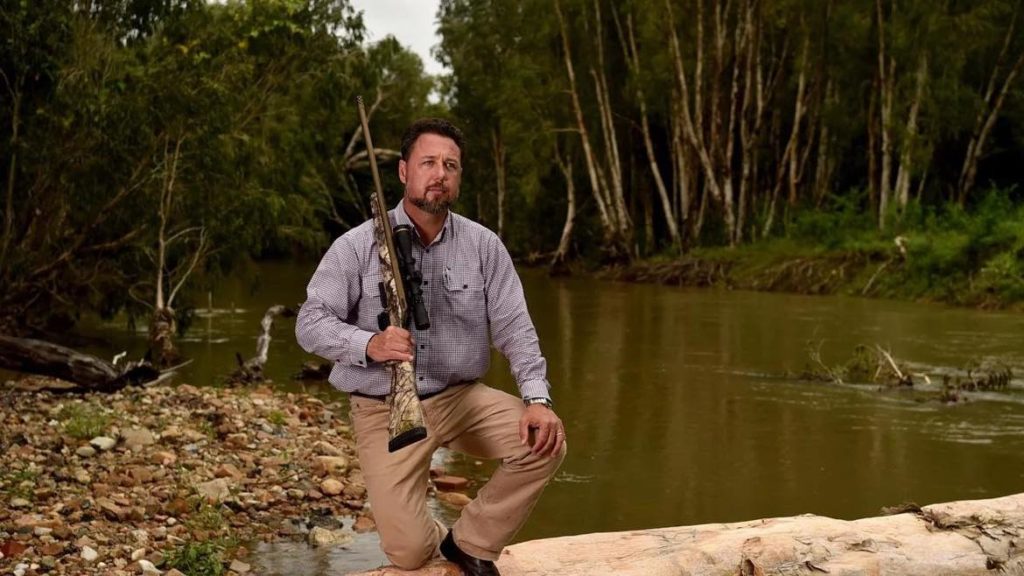 The State Government’s $1.6m investment into the Weapons Licensing Branch is welcome news for sporting shooters, farmers and other firearm users who have been left in the lurch for far too long said Katter’s Australian Party (KAP) Deputy Leader and Hinchinbrook MP, Nick Dametto.

The State Government has allocated $1.6m in the 2022-23 Budget to provide additional resources to deliver better services by streamlining processes and digesting records at the Weapons Licensing Branch.[1]

The Minister for Police and Corrective Services, Mark Ryan also stated that the funding would start the process for a new Weapons Licensing managing system, with work commencing this year.[2]

The Hinchinbrook MP said he hoped the funding would relieve pressure on the Weapons Licensing Branch, with delayed weapons licence applications being one of the main complaints that his office receives.

“Weapons licence applications taking up to five months or longer to process is the new norm, due to staff shortages and delays with administration processes in the Weapons Licensing Branch,” Mr Dametto said.

“In recent times we have seen significantly longer delays in processing renewals and new applications, as well as a large number of licences cancelled due to the failings of the new ‘fit and proper person’ requirement by Weapons Licensing Branch.

“In regional Queensland, for a farmer, having a firearm is like a boilermaker having a grinder in his toolbox. These excessive wait times can be extremely frustrating for farmers who rely on a firearm to manage pests and protect their properties.

“I understand streamlining and modernising internal procedures can take time however these changes must come into effect to improve the current situation as soon as possible.

The Hinchinbrook MP said the KAP has always and will continue to fight to protect the rights of law-abiding licensed firearms owners.