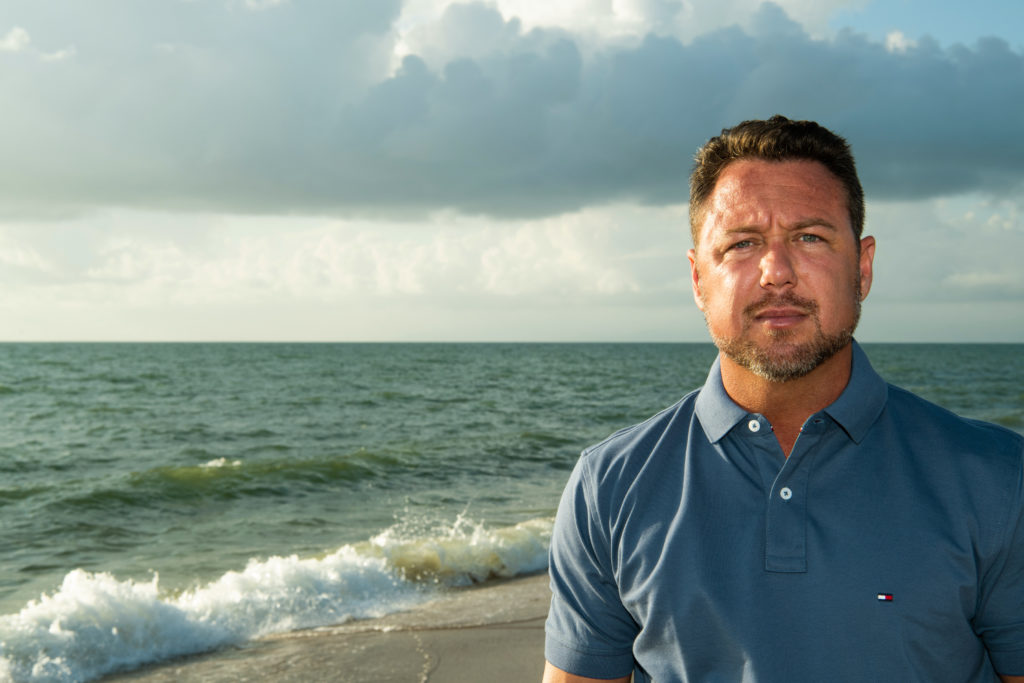 Last week, licence holders received an update from DAF stating the Spanish mackerel quota season would commence on 1 July 2022 and there had been no change to the Total Allowable Commercial Catch (TACC) for the upcoming season.

Today the Minister announced that a second round of consultation is now open until Friday, August 5 and would seek feedback on:

The Hinchinbrook MP said although he was pleased that industry stakeholders would have another opportunity to voice their concerns, a second round of consultation would not have been required if the first round was executed appropriately.

“During the first round of consultation, we saw the Department cherry-pick stakeholders by inviting selected individuals to a meeting,” Mr Dametto said.

“I can only hope this second round of consultation is conducted fairly and takes into consideration all key stakeholders like our commercial fishers, recreational fishers, fish and chip retailers, restaurants, and consumers.

“It’s disappointing that the Department has wasted resources and time on the first round of consultation and dragged commercial fishers through the mud while they have been sitting on their hands in Brisbane.”

Mr Furner also stated that Spanish mackerel stocks are historically low, and if steps weren’t taken to rebuild their stocks it could be the end of the fishery.

Mr Dametto questioned the validity of the Minister’s claim, stating that if the stock levels were at record lows the Department would have reduced the TACC last week, but that wasn’t the case.

“Commercial Spanish mackerel fishers are losing confidence in the industry; this is their livelihoods that are at stake,” Mr Dametto said.

“Compare these proposed reforms to the sugarcane industry, for example, imagine if a farmer was told next season you’ll only be able to harvest up to 10% of your crop, this would decimate the industry.”

The Hinchinbrook MP encouraged stakeholders to participate in the second round of consultation via the Department of Agriculture and Fisheries website https://daf.engagementhub.com.au/